Focuses on the development of the U.S. system of governance and political institutions, the relationship between these institutions and U.S. citizens, and the citizens' attitudes and behaviors.

The United States is one of the world's greatest economic and military powers. It is also the oldest democracy, with the oldest written constitution. Colorful elections, a powerful judiciary, an independent national legislature, meaningful federalism, racial diversity and conflict, frequent periods of heavy immigration, and a host of other distinctive features of American political life have fascinated students of politics since the 18th century. As a consequence, many central theoretical concepts that inform our understanding of other countries have had their origin in the study of American politics and institutions.

At Princeton, more than a dozen faculty members study the politics of the United States. The faculty provide a substantial depth in nearly all aspects of American politics, with work that reflects a range of theoretical and methodological approaches.

American politics is traditionally divided into institutions and behavior. The study of institutions includes: the presidency, Congress, the bureaucracy, and the courts. State and local political institutions are also included, as is the study of public law. Behavior comprises public opinion, voting, and empirical democratic theory, defined broadly to include the study of representation, protest, religion and politics, racial and other forms of prejudice, and gender equality.

Center for the Study of Democratic Politics

The Center for the Study of Democratic Politics (CSDP) was created in 1999 as a research program within the Princeton School of Public and International Affairs. The Center supports research and educational programming on democratic political institutions and behavior. A major aim of the Center is to encourage rigorous social scientific analysis that informs our understanding of the public policy process, elections, and policy decisions.

Founded in the summer of 2000, the James Madison Program in American Ideals and Institutions is dedicated to exploring enduring questions of American constitutional law and Western political thought. The Program is also devoted to examining the application of basic legal and ethical principles to contemporary problems. 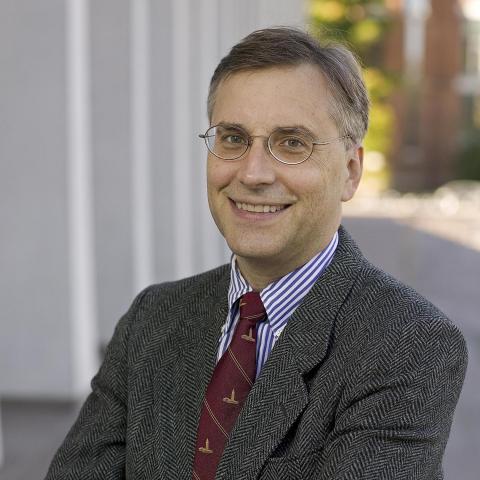 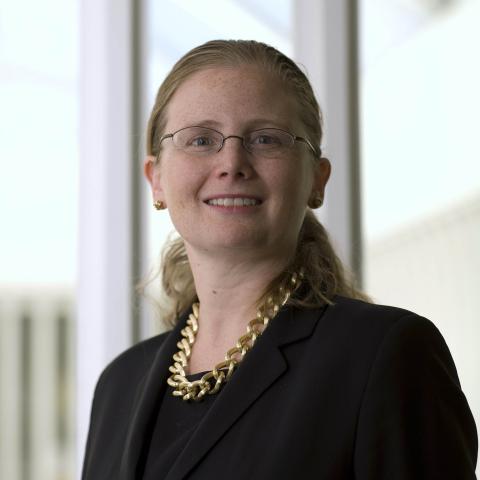 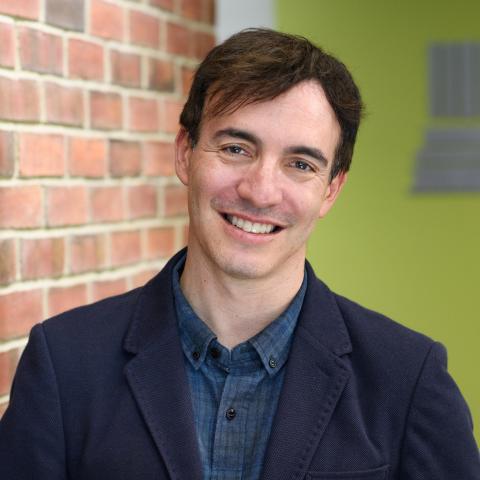 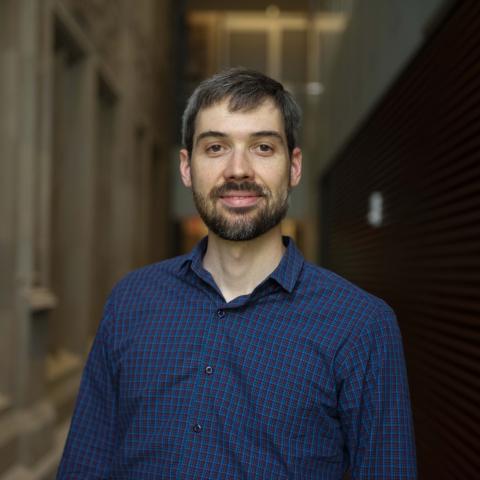 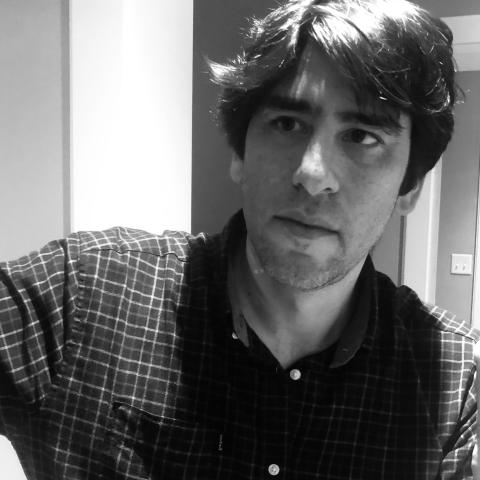 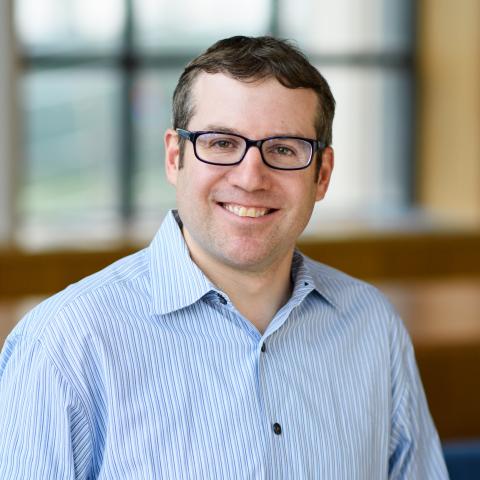 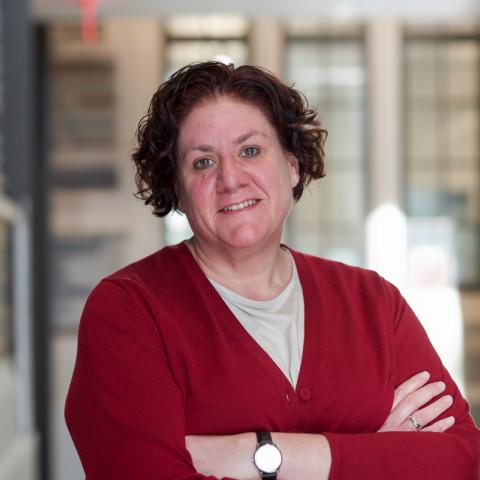 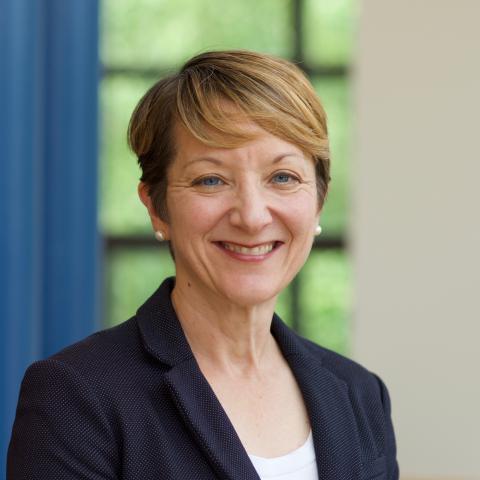 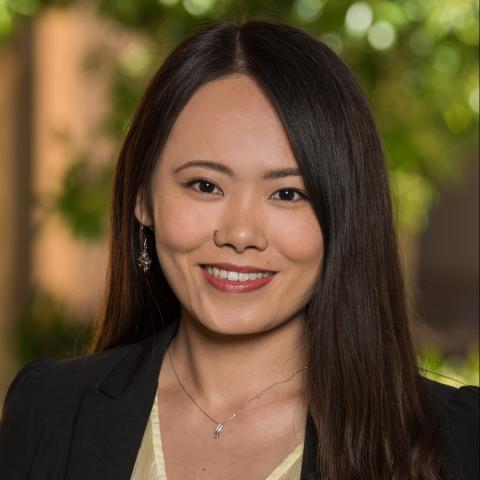 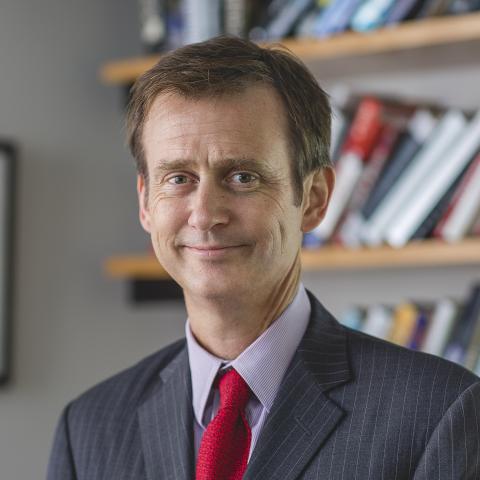 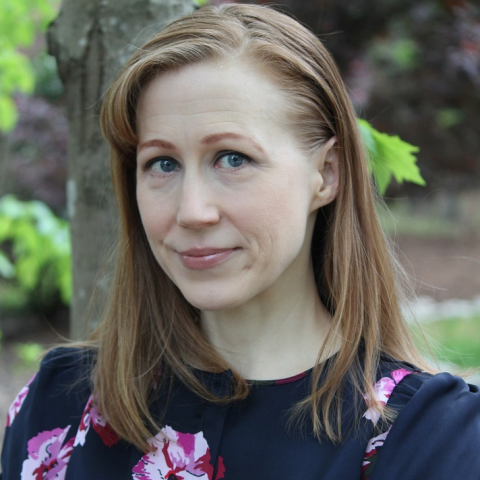 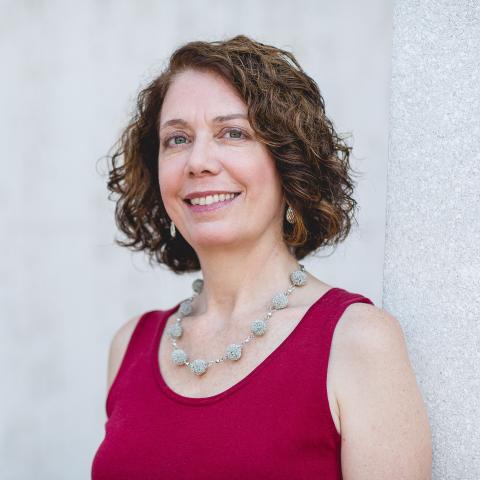 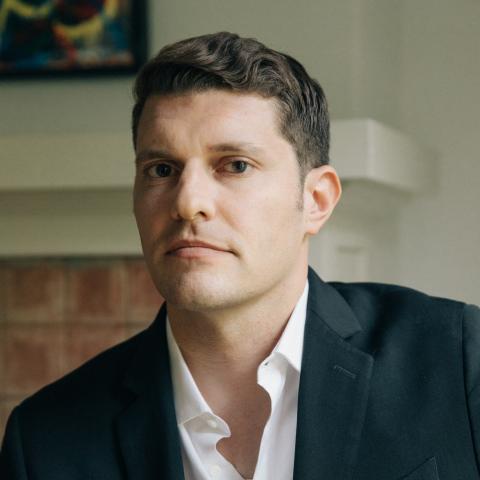 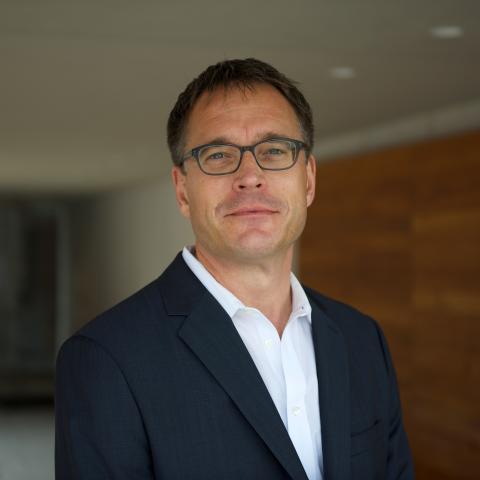 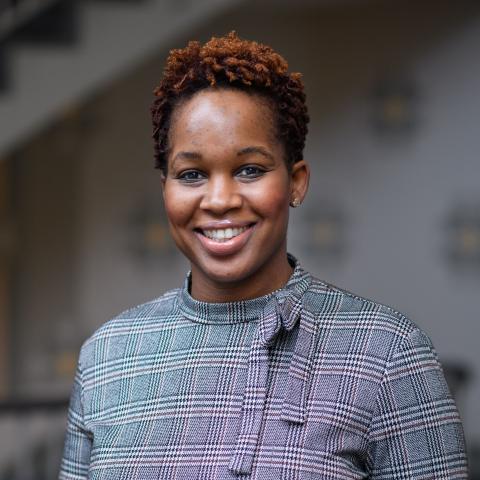 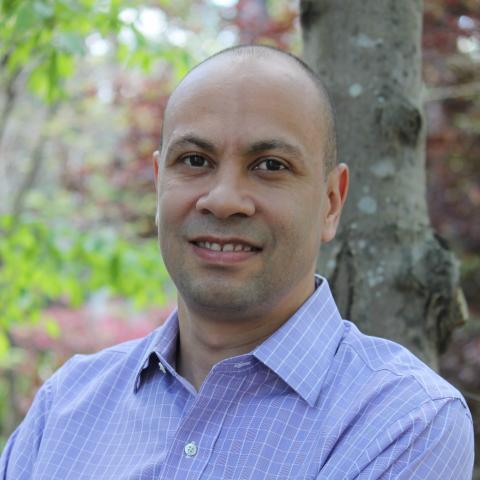 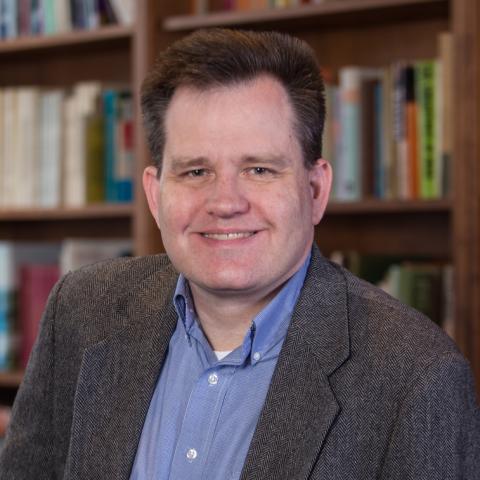 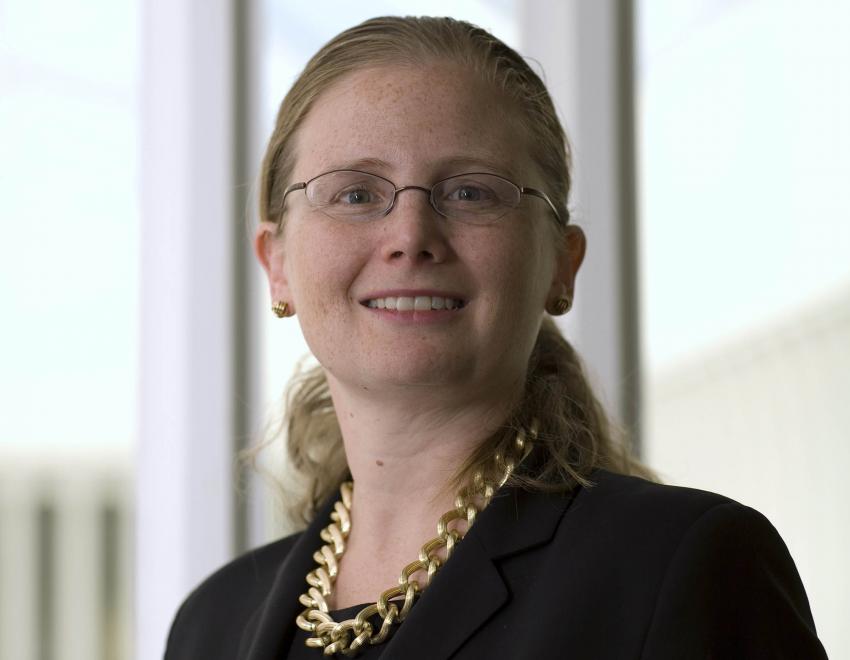 In a new paper, Brandice Canes-Wrone shows that moderates may have better chances of getting elected than extremists. She sat down with Not Another Politics Podcast to discus her findings. 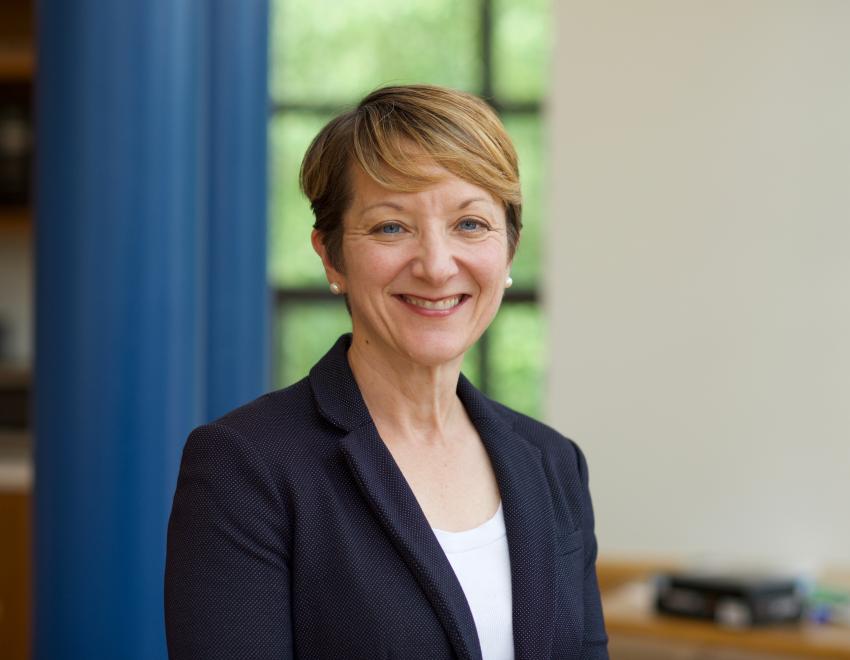 Frances Lee and her co-author Jim Curry (Utah) have been awarded APSA’s Gladys M. Kammerer Award for their book The Limits of Party: Congress and Lawmaking in a Polarized Era. 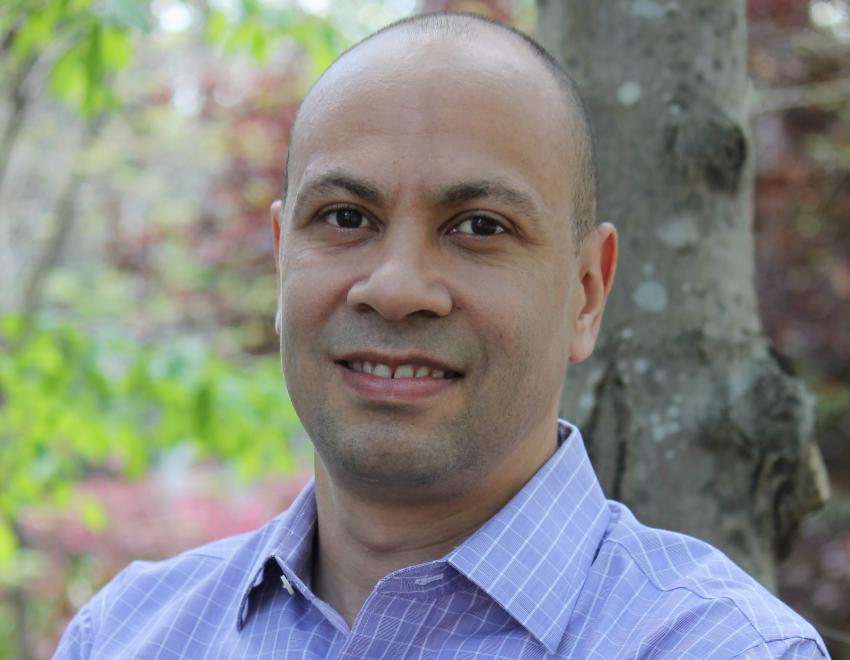 White and his co-author Chryl Laird (Bowdoin College) have won the APSA prize for the best book on government, politics, or international affairs for their book "Steadfast Democrats: How Social 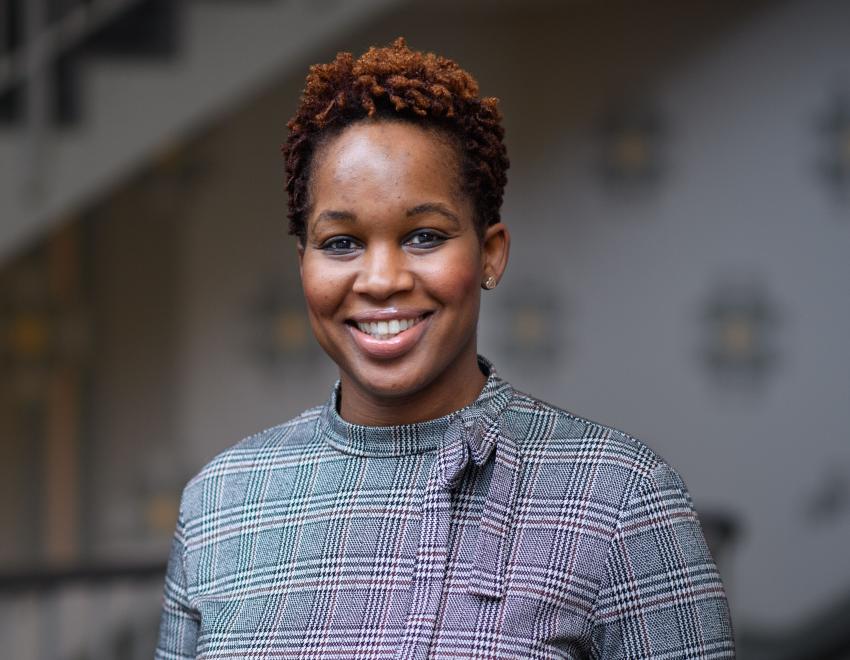 Stephens-Dougan's book Race to the Bottom: How Racial Appeals Work in American Politics is the recipient of the 2021 Ralph J. Bunche Award from APSA.