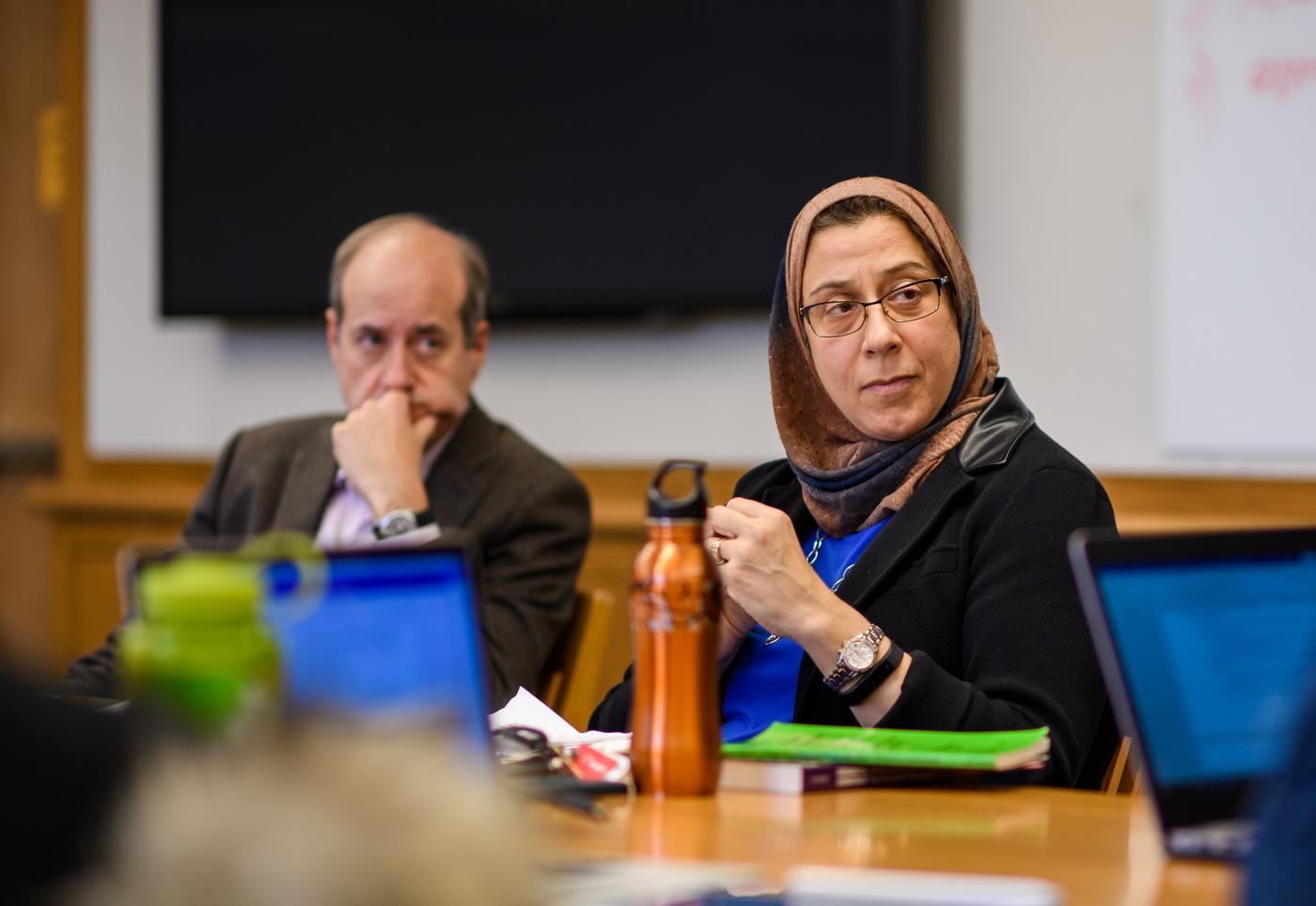 The Department of Politics at a glance

As one of Princeton University's largest departments, Politics brings together the diverse perspectives of nearly 60 faculty, 150 undergraduate concentrators and 140 graduate students. The department maintains small class sizes and emphasizes the importance of the faculty-student relationship at both the undergraduate and graduate levels. A wide offering of seminars and colloquia make for a vibrant intellectual community.

The Department of Politics boasts thousands of undergraduate and graduate alumni, many of whom are leaders in their respective fields, including: