Charles Cameron is jointly appointed in the Department of Politics and the Princeton School of Public and International Affairs. He specializes in the analysis of political institutions, particularly courts and law, the American presidency, and legislatures. His work often combines game theory and quantitative methods, and sometimes historical materials.

The author of numerous articles in leading journals of political science, he is also the author of Veto Bargaining: Presidents and the Politics of Negative Power (Cambridge UP 2000) which won the American Political Science Association's Fenno Prize, for best book in legislative studies, and William Riker Award, as best book in political economy.

A recipient of multiple grants from the National Science Foundation, he has been a Research Fellow at the Brookings Institution, a National Fellow at the Hoover Institution, a Visiting Scholar at Princeton's Center for the Study of Democratic Politics, and has a recurrent visiting affiliation as Professor at New York University School of Law.

Before joining the faculty of Princeton, he taught for 15 years at Columbia University. He holds the M.P.A. and Ph.D. (Public Affairs) from Princeton University. He was inducted in the American Academy of Arts and Sciences in 2014. He is an extremely avid, though hardly expert, horseman. He is not a fan of stuffy portraits.

Fellow of the American Academy of Arts and Sciences 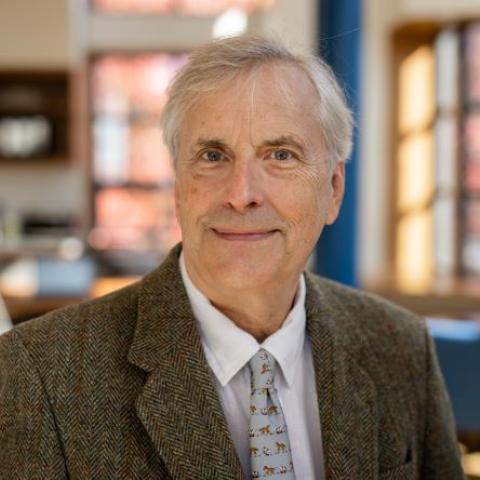