Mark R. Beissinger is Henry W. Putnam Professor in the Department of Politics at Princeton University. He previously served on the faculties of University of Wisconsin-Madison and Harvard University. His main fields of interest are social movements, revolutions, nationalism, state-building, and imperialism, with special reference to the Soviet Union and the post-Soviet states. In addition to numerous articles and book chapters, Beissinger is author or editor of five books: Scientific Management, Socialist Discipline, and Soviet Power (Harvard University Press, 1988); The Nationalities Factor in Soviet Politics and Society (Westview, 1988); Beyond State Crisis? Post-Colonial Africa and Post-Soviet Eurasia Compared (Johns Hopkins University Press, 2002); Nationalist Mobilization and the Collapse of the Soviet State (Cambridge University Press, 2002); and Historical Legacies of Communism in Russia and Eastern Europe (Cambridge University Press, 2014). He is currently writing a book examining how urbanization and the global shift of power to cities has affected the incidence, practice, and consequences of revolutions around the world over the last century. Beissinger's recent writings have dealt with such topics as individual participation in the Orange Revolution in Ukraine in 2004 and in the Egyptian and Tunisian revolutions in 2011, the impact of new social media on opposition movements in autocratic regimes, Russian imperialism in Eurasia, the relationship between nationalism and democracy, and the evolving character of revolutionary episodes since 1900. His book Nationalist Mobilization and the Collapse of the Soviet State received multiple awards, including the Woodrow Wilson Foundation Award presented by the American Political Science Association for the best book published in the United States in the field of government, politics, or international affairs, and the Mattei Dogan Award presented by the Society for Comparative Research for the best book published in the field of comparative research.

Beissinger's research has been supported by the John Simon Guggenheim Memorial Foundation, the Institute for Advanced Study at Princeton, the Wissenshaftskolleg zu Berlin, the Woodrow Wilson International Center for Scholars, the National Science Foundation, the United States Institute for Peace, and the Ford, Rockefeller, and Olin Foundations. Beissinger received his B.A. from Duke University in 1976 and Ph.D. from Harvard University in 1982. From 2009-2016 he served as Director of the Princeton Institute for International and Regional Studies (PIIRS) and was Chair of Wisconsin's Political Science Department (2001-04) and founding Director of Wisconsin's Center for Russia, East Europe, and Central Asia (1992-1998). He also served as President of the American Association for the Advancement of Slavic Studies.

(with Amaney Jamal and Kevin Mazur) “Explaining Divergent Revolutionary Coalitions: Regime Strategies and the Structuring of Participation in the Tunisian and Egyptian Revolutions,” Comparative Politics 48, 1 (2015), pp. 1-24. 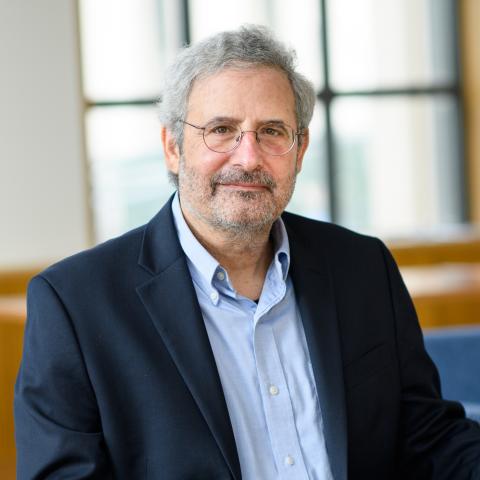