Bradford P. Wilson is Executive Director of the James Madison Program in American Ideals and Institutions, Lecturer in Politics, and Faculty Fellow of Butler College at Princeton University.  His interests include American constitutional law, American political thought, and Western political thought.  Wilson is the author of Enforcing the Fourth Amendment: A Jurisprudential History and co-editor of three books: American Political Parties & Constitutional Politics, Separation of Powers and Good Government, and The Supreme Court and American Constitutionalism.  He is also the editor of The Constitutional Legacy of William H. Rehnquist, published in 2015 by West Academic Publishing.  He has coedited a two-volume edition of The Political Writings of Alexander Hamilton, published by Cambridge University Press in November 2017.  His writings have appeared in the Review of Metaphysics, the American Political Science Review, Academic Questions, and law reviews, and as chapters in edited volumes.  Wilson has served as President of the Association for the Study of Free Institutions since 2006.  He was a Fulbright Senior Scholar at Moscow State University and Moscow's International Juridical Institute in 1994-95, and, from 1984 to 1987, served as Research Associate to two Chief Justices of the United States, Warren E. Burger and William H. Rehnquist.  From 1996 to 2004, he served as Acting President and then Executive Director of the National Association of Scholars and was Editor of the journal Academic Questions.  He has been an editor of Interpretation: A Journal of Political Philosophy since 1982.  He received his B.A. from North Carolina State University, his M.A. from Northern Illinois University, and his Ph.D. in Politics from The Catholic University of America.

Wilson and his wife Elle have three children. 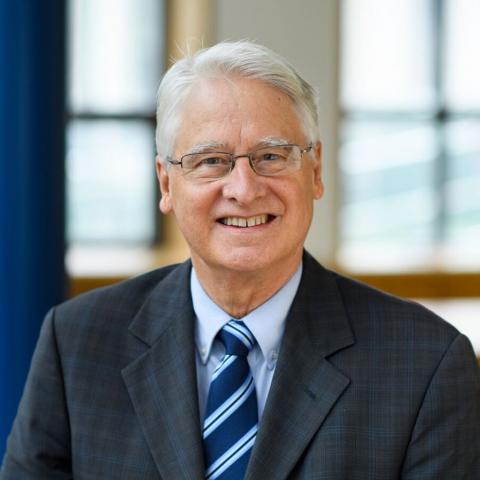