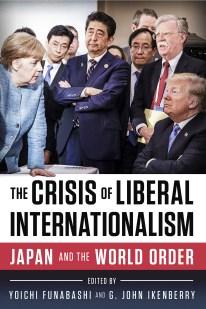 Henry Kissinger wrote a few years ago that Japan has been for seven decades “an important anchor of Asian stability and global peace and prosperity.” However, Japan has only played this anchoring role within an American-led liberal international order built from the ashes of World War II. Now that order itself is under siege, not just from illiberal forces such as China and Russia but from its very core, the United States under Donald Trump. The already evident damage to that order, and even its possible collapse, pose particular challenges for Japan, as explored in this book.
Noted experts survey the difficult position that Japan finds itself in, both abroad and at home. The weakening of the rules-based order threatens the very basis of Japan’s trade-based prosperity, with the unreliability of U.S. protection leaving Japan vulnerable to an economic and technological superpower in China and at heightened risk from a nuclear North Korea. Japan’s response to such challenges are complicated by controversies over constitutional revision and the dark aspects of its history that remain a source of tension with its neighbors.
The absence of virulent strains of populism have helped to provide Japan with a stable platform from which to pursue its international agenda. Yet with a rapidly aging population, widening intergenerational inequality, and high levels of public debt, the sources of Japan’s stability—its welfare state and immigration policies—are becoming increasingly difficult to sustain.
Each of the book’s chapters is written by a specialist in the field, and the book benefits from interviews with more than 40 Japanese policymakers and experts, as well as a public opinion survey. The book outlines today’s challenges to the liberal international order, proposes a role for Japan to uphold, reform and shape the order, and examines Japan’s assets as well as constraints as it seeks to play the role of a proactive stabilizer in the Asia-Pacific.
Yoichi Funabashi is co-founder and chairman of Asia Pacific Initiative, an independent Tokyo-based think tank (formerly Rebuild Japan Initiative Foundation). He was the editor-in-chief of Asahi Shimbun, Japan’s foremost newspaper, from 2007 to 2010. His books include Meltdown: Inside the Fukushima Nuclear Crisis (Brookings, forthcoming), The Peninsula Question: A Chronicle of the Second Korean Nuclear Crisis (Brookings, 2007), Alliance Adrift (Council on Foreign Relations, 1998) and Managing the Dollar: From the Plaza to the Louvre (Institute for International Economics, 1988).
G. John Ikenberry is Albert G. Milbank Professor of Politics and International Affairs at Princeton University. He is one of the world’s foremost experts on the liberal international order. He is the author of seven books, including Liberal Leviathan: The Origins, Crisis, and Transformation of the American System (Princeton, 2011) and After Victory: Institutions, Strategic Restraint, and the Rebuilding of Order after Major Wars (Princeton, 2001). Ikenberry is also Global Eminence Scholar at Kyung Hee University, Seoul, South Korea. 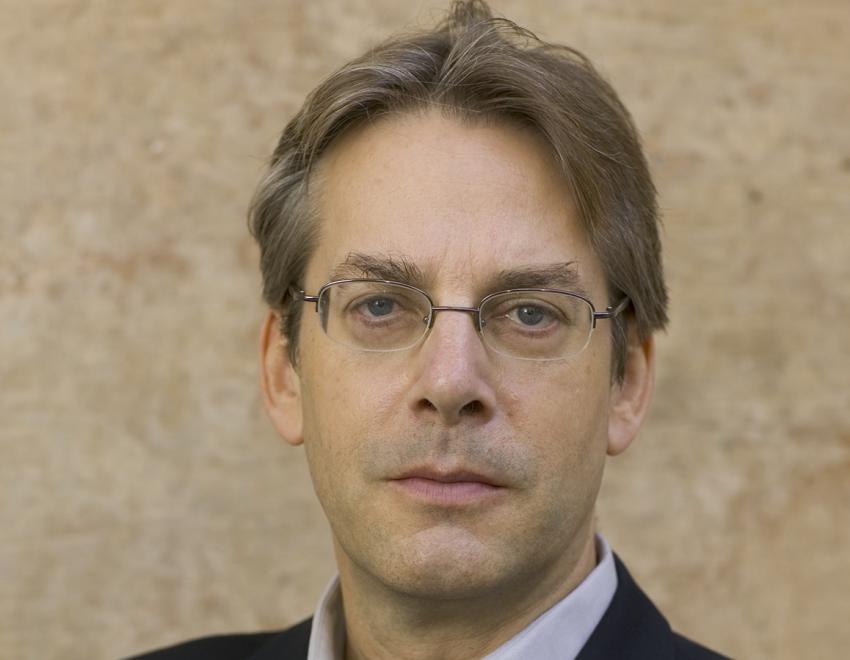 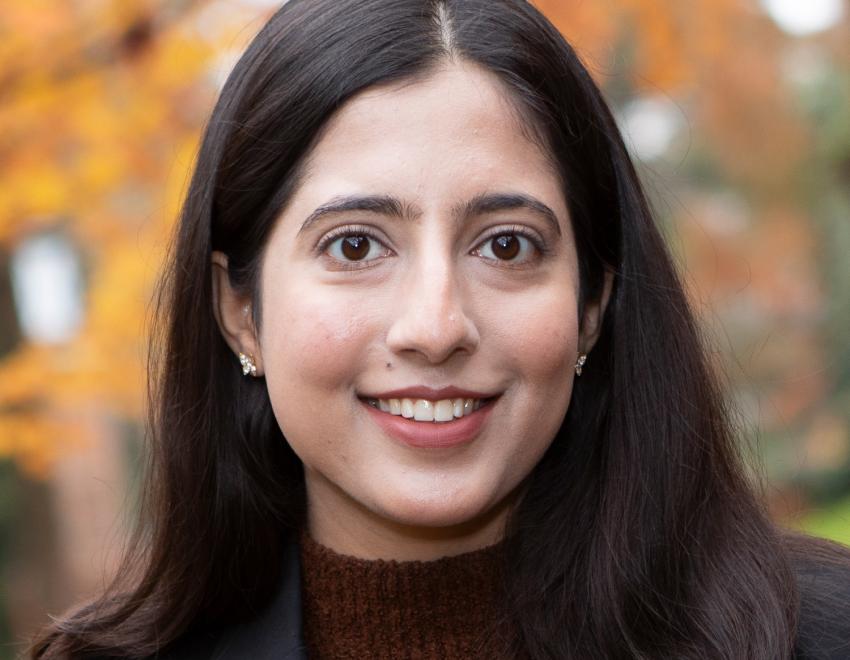 Wafa Zaka, who is concentrating in Politics and pursuing a certificate in the history and practice of diplomacy, has won the Rhodes Scholarship. Zaka will pursue an MSt in Global 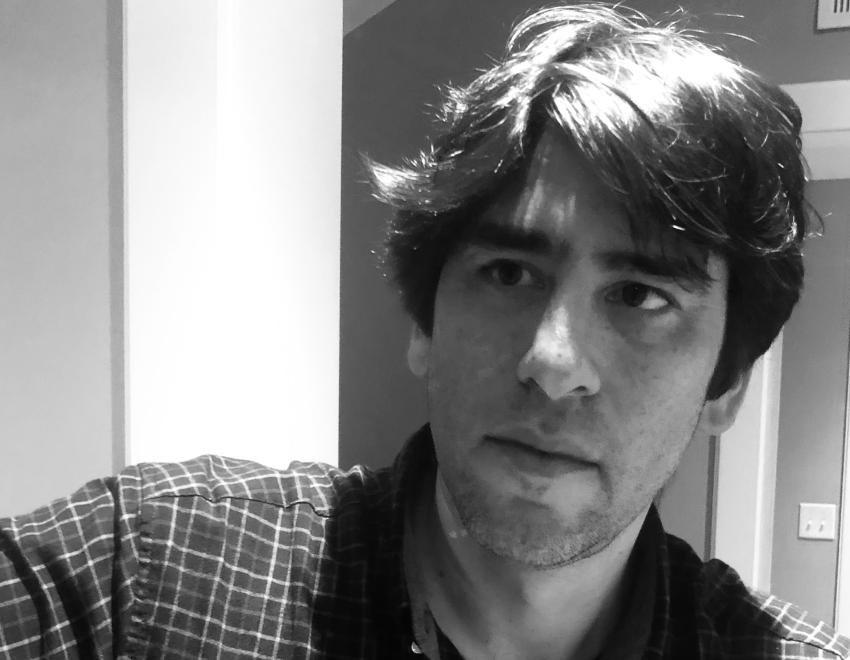 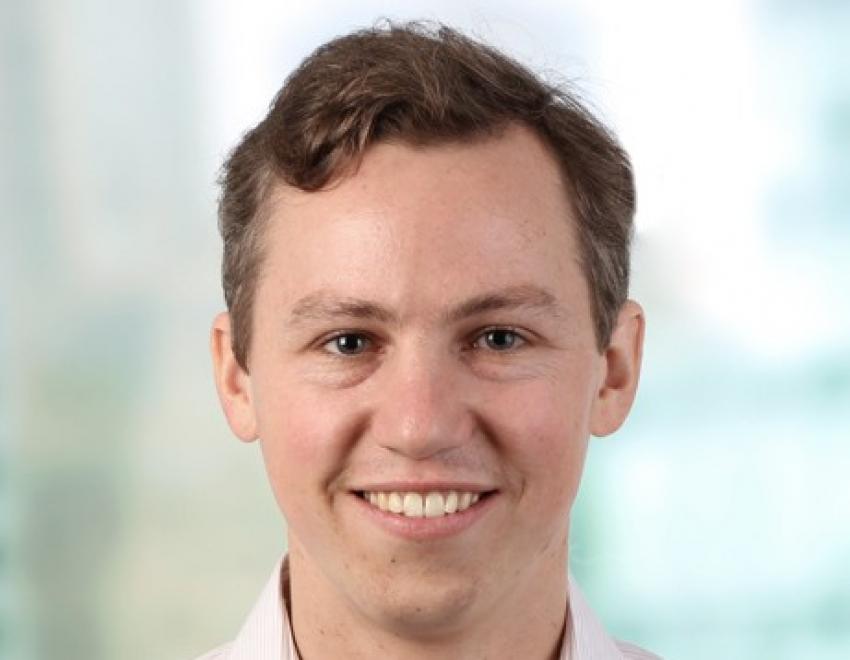 In a New York Times opinion article, Politics alum Killian Clarke and his coauthor Mai Hassan argue that "all is not lost" in Sudan despite an unsettling, on-going coup.