Yutian An is a Ph.D. Candidate in Politics specializing in Comparative Politics and Public Law.  Her academic interests include authoritarian politics (with a regional focus on China), comparative law and courts, administrative laws, and law and society.  Yutian received her J.D. from Yale Law School in 2016, where she was a Managing Editor of Yale Journal of International Law.  She received her B.A., magna cum laude, in Politics and Economics from Mount Holyoke College in 2013.  Before coming to Princeton, Yutian was a securities and antitrust litigator at Simpson Thacher & Bartlett LLP in New York.  She is a registered attorney in New York and has received China’s National Judicial Qualification Certificate after passing the National Judicial Examinations of China. Yutian is a native speaker of Chinese. 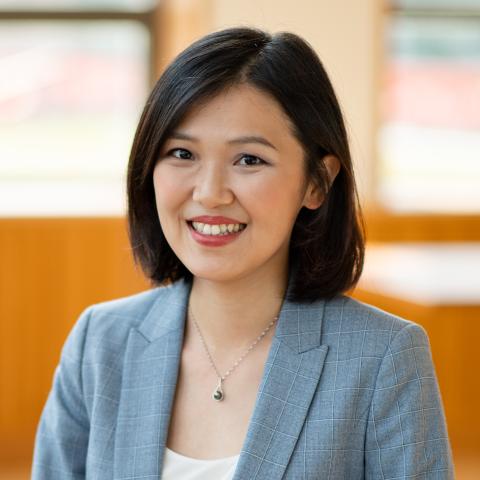