Tom Donnelly is a Ph.D. candidate in Politics at Princeton University. He has also served as Senior Fellow for Constitutional Studies at the National Constitution Center, as Counsel at the Constitutional Accountability Center, as a Climenko Fellow and Lecturer on Law at Harvard Law School, and as a law clerk for the Hon. Thomas Ambro on the U.S. Court of Appeals for the Third Circuit. Tom is a graduate of Yale Law School, where he was a Projects Editor for The Yale Law Journal and a Coker Fellow. While at Yale, Tom also received the Judge William E. Miller Prize for best paper on the Bill of Rights. Tom’s academic writings have appeared (or are forthcoming) in the Yale Law Journal, the Vanderbilt Law Review, the Wisconsin Law Review, and Constitutional Commentary, among other law journals, and he has written popular pieces for various outlets, including The Washington Post, The Atlantic, The New Republic, Politico, Slate, Washington Monthly, Talking Points Memo, CNN.com, The Huffington Post, The Hill, and several regional newspapers throughout the country. Before receiving his law degree, Tom worked as an analyst at the Mellman Group, a polling firm. Tom received his B.A., summa cum laude, in Government and Philosophy from Georgetown University. 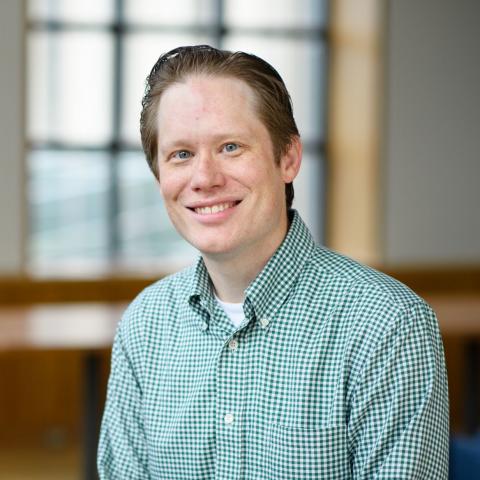