Stephen Macedo is the Laurance S. Rockefeller Professor of Politics and the University Center for Human Values at Princeton University. His books include Liberal Virtues: Citizenship, Virtue, and Community in Liberal Constitutionalism (1990); Diversity and Distrust: Civic Education in a Multicultural Democracy (2000); the co-authored, Democracy at Risk: How Political Choices Undermine Citizen Participation, and What We Can Do About It (Brookings 2006); Just Married: Same-Sex Couples, Monogamy, and the Future of Marriage (2015); the co-authored casebook Gay Rights and the Constitution (2016); as well as 17 other edited or co-edited books. His current book project concerns the pressures on social justice exerted by various forms of globalization, especially immigration.

Inducted into Academy of Arts and Sciences, 2013

Past Vice President of the American Political Science Association 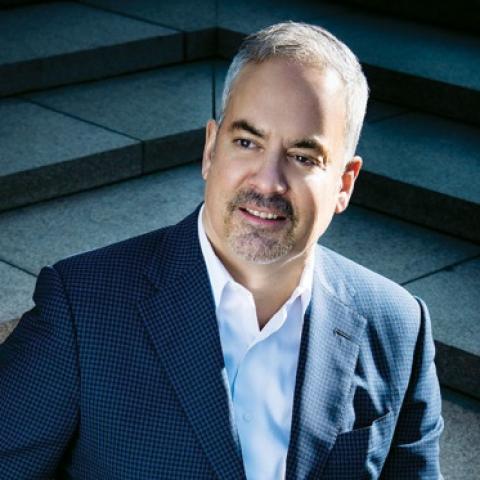