Sophie Meunier is Senior Research Scholar in the Woodrow Wilson School of Public and International Affairs at Princeton University and Co-Director of the EU Program at Princeton. She is the author of Trading Voices: The European Union in International Commercial Negotiations (Princeton University Press, 2005)  and The French Challenge: Adapting to Globalization (Brookings Institution Press, 2001), winner of the 2002 France-Ameriques book award. She is also co-editor of several books on Europe and globalization, most recently The Politics of Interest Representation in the Global Age (Cambridge University Press, 2014) and Speaking with a Single Voice: The EU as an Effective Actor in Global Governance? (Routledge, 2015). Her current work deals with the politics of Foreign Direct Investment in Europe, notably Chinese investment. She was made Chevalier des Palmes Academiques by the French Government. 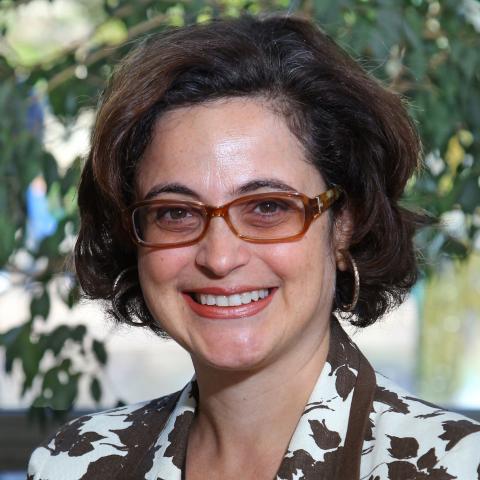