Sarah Staszak received her PhD in Politics from Brandeis University and is a Research Scholar in the Princeton School for Public and International Affairs. Her research and teaching interests are at the intersection of public law, policy, and American political development. She is the author of No Day in Court: Access to Justice and the Politics of Judicial Retrenchment (Oxford University Press, 2015; Co-Winner: J. David Greenstone Book Award, 2017), which examines the politics and implications of efforts to constrain access to courts and the legal system in response to the dramatic expansions of the Civil Rights era. Her current book project, Privatizing (In)Justice: Arbitration and Litigation Reform in the U.S. (under contract, University of Chicago Press), investigates the institutional development and politics of the expanding use of binding arbitration. Other ongoing research projects involve medical malpractice reform, provisions of the Americans With Disabilities Act that protect the rights of the mentally ill, and the politics of informal bureaucratic rulemaking. Sarah was previously a Robert Wood Johnson Scholar in Health Policy Research at Harvard University and a Brookings Institution Research Fellow in Governance Studies.

Co-Winner, J. David Greenstone Award, APSA, for No Day in Court: Access to Justice and the Politics of Judicial Retrenchment (2017)

American Judicature Award, APSA, for "Institutions, Rulemaking, and the Politics of the Federal Rules of Civil Procedure" (2010) 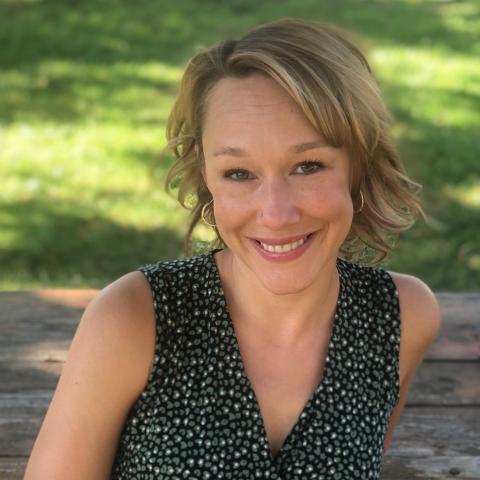