Sam Winter-Levy is a Ph.D. student in comparative politics and international relations at Princeton University. His research interests include ethnic politics, immigration, political violence, and international security. Before joining the doctoral program, he was a staff editor at Foreign Affairs and a reporter at The Economist. His writing has appeared in publications including NewYorker.com, The New Republic, The Washington Post, the Los Angeles Review of Books, the Los Angeles Times, the Times Literary Supplement, and the World Policy Journal. He received his undergraduate degree in English literature with first-class honors from the University of Oxford and was the Michael Von Clemm Fellow at Harvard University in 2014-15. 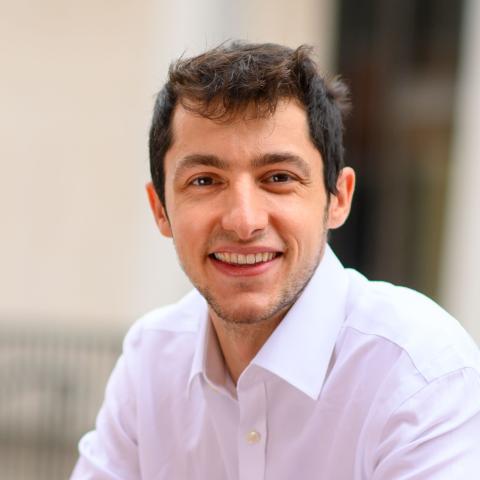