Rory Truex is an Assistant Professor in Princeton's Department of Politics and Princeton's School of Public and International Affairs. His research focuses on Chinese politics and theories of authoritarian rule. His book Making Autocracy Work: Representation and Responsiveness in Modern China investigates the nature of representation in authoritarian systems, specifically the politics surrounding China's National People's Congress (NPC). He argues that the Chinese Communist Party (CCP) is engineering a system of “representation within bounds” in the NPC, fostering information revelation but silencing political activism. Original data on deputy backgrounds and behaviors is used to explore the nature of representation, policymaking, and incentives in this constrained system. He is currently working on a new set of projects on repression, human rights, and dissent in contemporary China. His research has been published in the American Political Science Review, Journal of Politics, Journal of Conflict Resolution, Comparative Political Studies, China Quarterly, among other journals.

What advice would you offer a current Politics concentrator who will soon be on the job market?
View the next few years as a time of experiential learning. The fact is, there is probably very little correlation between what people do when they are 22, and what they do when they are 52. This should be liberating! Get off the “5-year-plan” mentality, and find something to do that challenges you. Learn about new people and places. Don’t worry about the career quite yet, there is plenty of time for that. 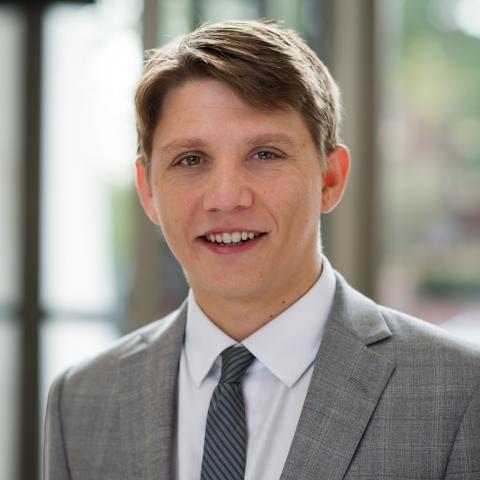