Pavielle Haines is a postdoctoral fellow with the Center on American Politics at the University of Denver. She specializes in identity politics, race and ethnicity, political behavior, public opinion, and American politics. Her research agenda is driven by an interest in how identity groups interact (or collide!) to influence politically relevant attitudes and behaviors. Her current work examines how presidential candidates use patriotic appeals to shape public attitudes about who counts as an American – and who does not. Her findings suggest that for many white Americans, patriotism serves to exacerbate and reinforce pervasive racial hostilities. She holds BA's in Political Science and Psychology from Montana State University. She received her Ph.D. from the Department of Politics at Princeton University in the spring of 2018. 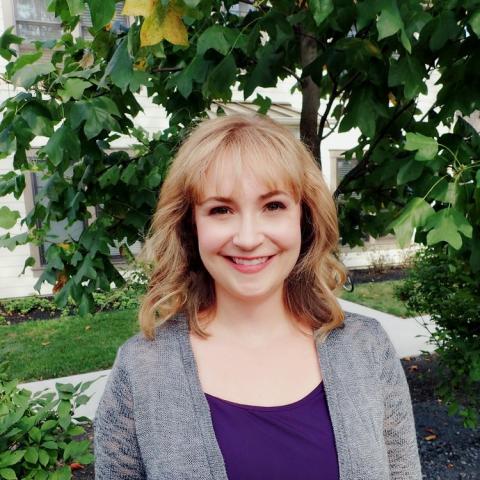