Mohammad Isaqzadeh is a Ph.D. candidate in the department of Politics at Princeton University. His research interests include post-conflict governance, ethnic politics, and role of religious beliefs in public goods provision and mobilization for Islamist militancy. Before coming to Princeton, he worked for five years in Afghanistan. He served as a lecturer at Herat University for one semester and as an Assistant Professor of Political Science at the American University of Afghanistan for four years. As a consultant for the World Bank, he worked on the impact evaluation of NSP, NERAP, UCT and TUP programs and led a number of large-scale surveys in Afghanistan. At the Afghanistan Ministry of Interior, he designed and delivered a module on policy analysis to mid-rank officers in the Policy and Strategy Directorate. He received an MPhil. in international development from Oxford University and B.A. in political science (with highest honors) from UC Berkeley.

“Clerics and Scriptures: Experimentally Disentangling the Influence of Religious Authority in Afghanistan” (with Luke Condra and Sera Linardi), British Journal of Political of Science, pages 1-19: 2017.

Co-winner of the Kellgg/Notre Dame Award for the best paper in Comparative Politics presented at the 2015 MPSA Conference. 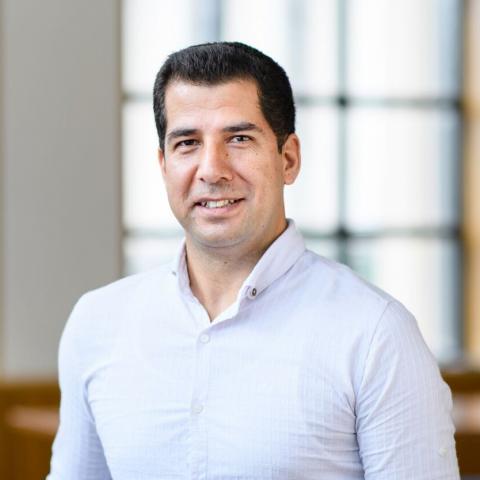