Lynn’s single-author books cover major stages of Chinese politics, showing patterns in China’s development that parallel changes in Taiwan and Southeast Asia:  Careers in Shanghai (on revolutionary consolidation during the 1950s and its effects on people in China's largest city), Policies of Chaos (about the effects of earlier control policies on late-1960s Cultural Revolution violence), Unstately Power (a two-volume book on local reforms in China after 1970, of which the first volume won the AAS’s Levenson Prize as the best book of its year about modern China), Political Booms (comparing economic bases of local-political changes in Jiangnan near Shanghai, Taiwan, Thailand, and the Philippines), Philippine Politics: Possibilities and Problems in a Localist Democracy (about the causes of economic and political stagnancy in that country), Democratization in Hong Kong - and China? (linking factors that help or hinder popular sovereignty according to their effectiveness over different spans of time), and Rural Roots of Reform before China’s Conservative Change (showing that rural industrial development, for two decades after 1970, led to prosperity, inflation, and a loss of Party power – and later, the reactionary politics of Xi Jinping’s centralism).

Local development and politics on the Yangzi delta flatland around Shanghai is central in much of Lynn’s work.  He provides evidence that China’s “reforms” grew from triple-cropping and agricultural mechanization in the late 1960s and early 1970s.  Socialist planning for many commodities ended by 1986, because rural factories bid up prices of rural factors to levels that state industries lacked enough money to buy.  These economic changes changed China’s politics, and Party reaction after 1989 aimed to re-centralize ‘governance’ and extend party-state longevity.  Lynn looks at politics outside the state, at their effects on state structure, and at both unintended situations and leaders’ intentions (referring to local and medial leaders, not just central ones).  His recent working papers (on his website) concern kinds of political participation beyond elections, and the breadth or narrowness of appeals in racial, feminist, and nationalist political mobilizations.

Lists of his many former doctoral and undergraduate students who now have tenured or other jobs in Asian fields are on the penultimate page of his c.v. 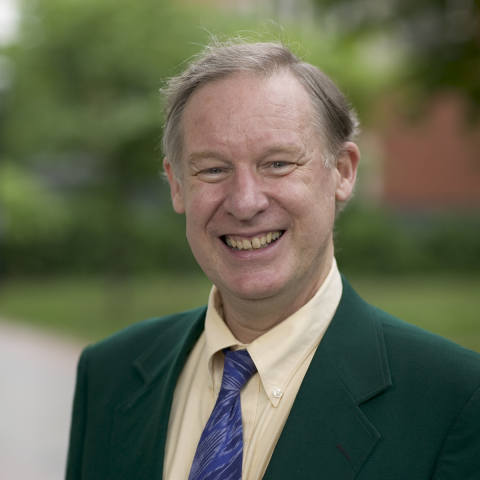