Layna Mosley is a professor of politics and international affairs in the Princeton School of Public and International Affairs and the Department of Politics.

Her research and teaching focus on the politics of the global economy, as well as international relations more broadly. Mosley's research investigates the connections between domestic politics and the global economy. Some of her work examines the effect of multinational production and global supply chains on workers’ rights in developing countries, as well as the ways in which U.S. trade policies might affect workers’ rights abroad. With respect to labor rights, she also is interested in efforts at private sector governance, such as the Bangladesh Accord on Building and Fire Safety. Another stream of Mosley's research focuses on the politics of sovereign debt, and on how professional investors evaluate and react to political institutions and government policy choices. In the current era of financial globalization, these market reactions sometimes limit democratically-elected governments’ ability to meet the demands of their citizens. She also investigates how low- and middle-income governments manage their relationships with creditors, including how they decide whether to borrow from commercial banks or bond investors, and how they market themselves to potential bond buyers.

Prior to joining the faculty at Princeton, Mosley was Professor in the Department of Politics at the University of North Carolina at Chapel Hill. 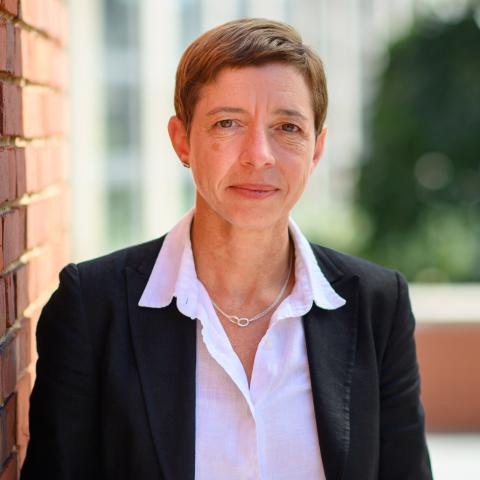 Layna Mosley to serve as co-editor of International Organization