Lauren A. Wright is Associate Research Scholar and Lecturer in Politics and Public Affairs at Princeton University, where she teaches courses on The Presidency and Executive Power, Women and Politics, and Political Communication. Wright is the author of Star Power: American Democracy in the Age of the Celebrity Candidate (Routledge, 2020) and On Behalf of the President: Presidential Spouses and White House Communications Strategy Today (Praeger, 2016). A frequent guest political analyst, she has appeared on BBC, CBS, CNN, C-SPAN, MSNBC, and Fox News. Her research and commentary have been featured in The New York Times, The Washington Post, USA Today, The San Francisco Chronicle, Glamour, The Atlantic, Newsweek, U.S. News & World Report, The Hill, and The Huffington Post. Wright graduated summa cum laude, Phi Beta Kappa from Wake Forest University and received a Ph.D. in Government from Georgetown University with a concentration in American politics and political methodology. She is a board member of The White House Transition project and previously served as Field Representative for Meg Whitman’s campaign for Governor of California. 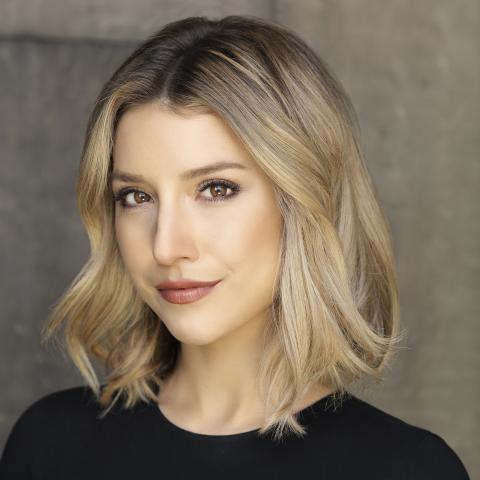 Several Politics faculty speak out on the aftermath of events at the U.S. Capitol

The Presidency and Executive Power

The Presidency and Executive Power