Kyle L. Evanoff is a PhD student in the Politics Department at Princeton University, where he studies international relations and science, technology, and environmental policy. His research interests include international order, global governance, U.S. foreign policy, and global science and technology politics. Prior to beginning his doctoral studies, Evanoff worked as a visiting researcher at the Global Catastrophic Risk Institute and as a research associate in the International Institutions and Global Governance program at the Council on Foreign Relations in Washington, DC. He has authored numerous policy analyses and op-eds, which have appeared in such outlets as Foreign Affairs, WIRED, Bulletin of the Atomic Scientists, and CNN.com.

Evanoff holds a BA in Political Economy, Highest Distinction and Phi Beta Kappa, from the University of California, Berkeley. 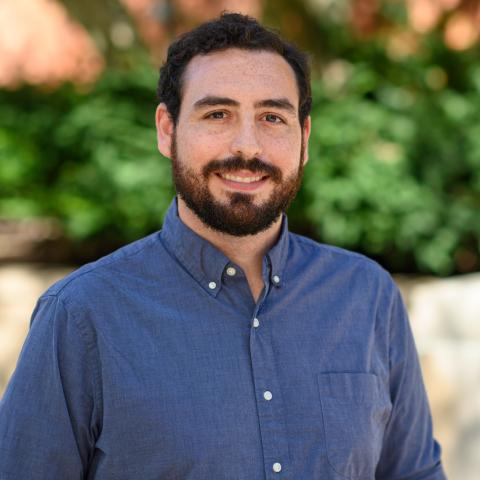