Jiseob Yoon is a Ph.D. candidate in the Department of Politics at Princeton University, focusing on political theory. She specializes in ancient Greek political thought and Athenian democracy. Her dissertation explores the role of law in Plato’s political philosophy and examines how Plato’s idea of law can be understood from the perspective of modern jurisprudence. Her research interests extend to the role of emotions in politics and the comparison between Classical Greek and Classical Chinese philosophy. Prior to Princeton, Jiseob received her B.A. summa cum laude in Political Science and in Philosophy from Seoul National University, and an M.A. in Political Science—concentrating on political theory—from Seoul National University. 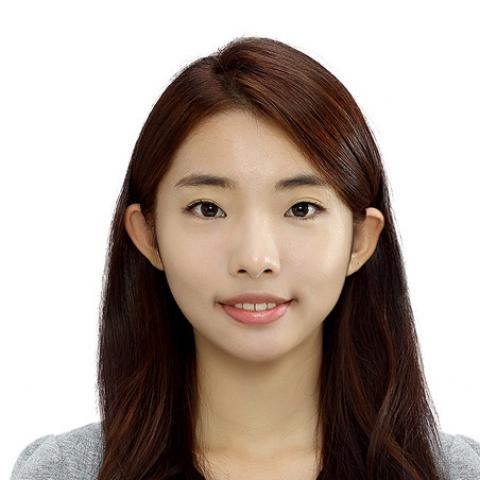