Elizabeth R. Nugent studies the politics and political psychology of authoritarianism and religion in the Middle East. She is the author of After Repression: How Polarization Derails Democratic Transition, published by Princeton University Press (2020). Other research has been published in the American Journal of Political Science, Annual Review of Political Science, Comparative Political Studies, Journal of Conflict Resolution, Proceedings of the National Academy of Sciences and World Politics.

Dr. Nugent holds a PhD and MA in politics from Princeton University as well as a BA in Arabic and an MA in Arab Studies, both from Georgetown University. She was previously an assistant professor of political science at Yale University, a postdoctoral research fellow with the Middle East Initiative at Harvard Kennedy School of Government's Belfer Center for Science and International Affairs, and a Fulbright Fellow in Cairo, Egypt. 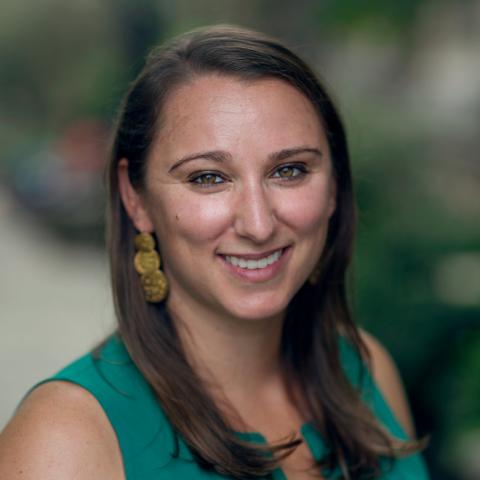