Deborah J. Yashar is Professor of Politics and International Affairs and lead editor of World Politics. She also co-chairs the advisory council for the SSRC Program Anxiety of Democracy, serves on several other editorial boards, and has assumed various leadership roles at APSA and LASA. Her research focuses on the intersection of democracy and citizenship with publications on regime politics; ethnic politics and social movements; violence; state formation and state capacity; and Latin American politics. She has authored 3 books, coedited 3 volumes, and written many articles and book chapters.

Yashar has fellowships and awards from Fulbright, the Joint Committee on Latin American Studies of the American Council of Learned Societies and the Social Science Research Council, the United States Institute of Peace, the Helen Kellogg Institute for International Studies at the University of Notre Dame, and Princeton's Class of 1934 University Preceptorship, among others. She received her doctorate in political science from the University of California, Berkeley. 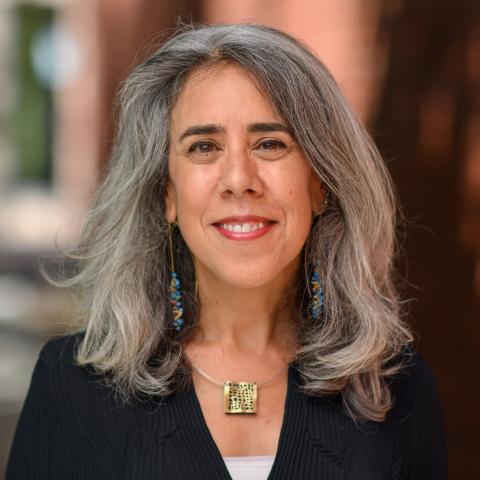 Deborah Yashar elected to American Academy of Arts and Sciences

The Study of Comparative Politics