Carles Boix is the Robert Garrett Professor of Politics and Public Affairs at Princeton University, where he teaches and does research on comparative political economy and democratic theory.

His forthcoming book, Democratic Capitalism at the Crossroads: Technological Change and the Future of Politics, will be published by Princeton University Press in May of 2019. 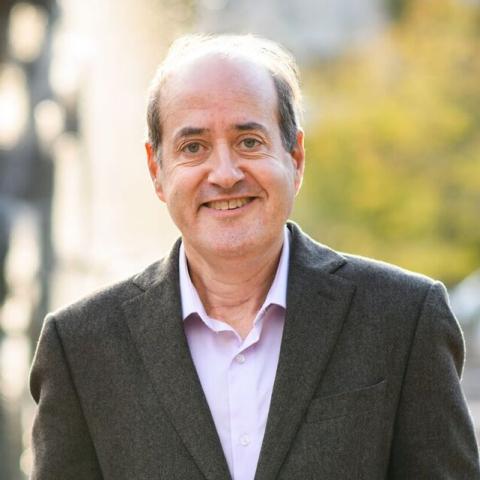 The Politics of Growth and Redistribution