ATUL KOHLI is the David K.E. Bruce Professor of International Affairs at Princeton University. His principal research interests are in the area of political economy of developing countries. He is the author of Imperialism and the Developing World: How Britain and the U.S. Shaped the Global Periphery (forthcoming, 2019); Poverty amid Plenty in the New India (2012) (a Foreign Affairs Best Book of 2012 on Asia and the Pacific); State-Directed Development: Political Power and Industrialization in the Global Periphery (2004) (winner of the Charles Levine Award (2005) of the International Political Science Association); Democracy and Discontent: India's Growing Crisis of Governability (1991); and The State and Poverty in India (1987). He has also edited or co-edited ten volumes (most recently, States in the Developing World, 2017; and Business and Politics in India, forthcoming) and published some sixty articles. Through much of his scholarship he has emphasized the role of sovereign and effective states in the promotion of inclusive development.

He is Editor of the journal, World Politics. During 2009-10 he served as the Vice President of the American Political Science Association. He has received grants and fellowships from the Social Science Research Council, Ford Foundation and Russell Sage Foundation.

He received his Ph.D. from the University of California, Berkeley.

Poverty amid Plenty in the New India, Cambridge University Press, 2012.

Best book on Asia and the Pacific, 2012, Foreign Affairs, for Poverty amid Plenty in the New India. 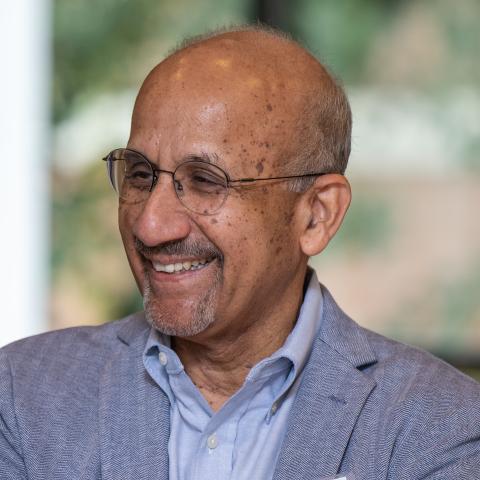 The Politics of Development

The Comparative Political Economy of Development