His book, Indebted Societies: Credit and Welfare in Rich Democracies (Cambridge Studies in Comparative Politics), examines the political causes behind the rise of credit as a private alternative to the welfare state and the political consequences for economic insecurity and social solidarity. Indebted Societies won the 2022 William H. Riker Book Award for the best book in political economy and the 2022 Best Book on Class and Inequality Award, both from the American Political Science Association.

Wiedemann, Andreas. 2021. "A Social Policy Theory of Everyday Borrowing. On the Role of Welfare States and Credit Regimes." American Journal of Political Science 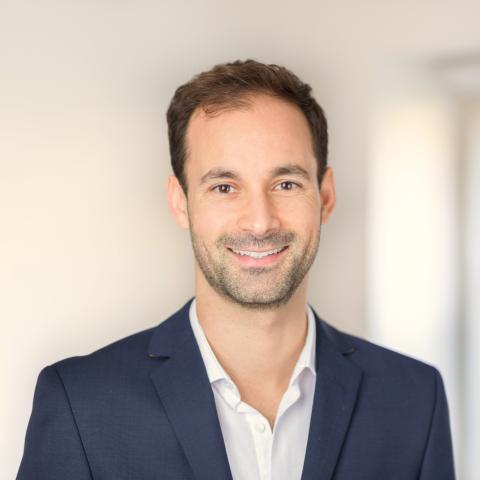