Anatoly Levshin is a Ph.D. candidate in political science, specializing in international relations with extensive training in quantitative methods and political theory. He has previously served as the Parker D. Handy Prize Fellow in Public Affairs (2013-14) and a Woodrow Wilson Fellow (2017-18). He has also served as a teaching assistant for undergraduate courses in international relations and quantitative methods.

Anatoly is primarily interested in the intellectual origins, historical development, and institutional mechanics of international order in the modern states system. His dissertation, written under the supervision of G. John Ikenberry (chair), Gary J. Bass, and Aaron L. Friedberg, explores the creation of the League of Nations and United Nations as organizations for collective security. He previously researched the development of international penal jurisdiction for the crime of aggressive war.

His work has been supported by, among others, the Social Sciences and Humanities Research Council of Canada and the Government of Alberta, Canada, as well as by Princeton’s University Center for Human Values, the Mamdouha S. Bobst Center for Peace and Justice, Princeton Institute for International and Regional Studies, and the Center for International Security Studies jointly with the Bradley Foundation.

Before coming to Princeton, Anatoly studied at the University of Oxford (M.Phil. in International Relations, 2013) and Queen’s University, Canada (B.A. (Honours) in Political Studies, 2011).

“At the Crossroads of Law and Licence: Reflections on the Anomalous Origins of the Crime of Aggressive War”, in Historical Origins of International Criminal Law, vol. 1, edited by Morten Bergsmo, Cheah Wui Ling, and Yi Ping (Brussels: Torkel Opsahl Academic EPublisher, 2014), pp. 409-35 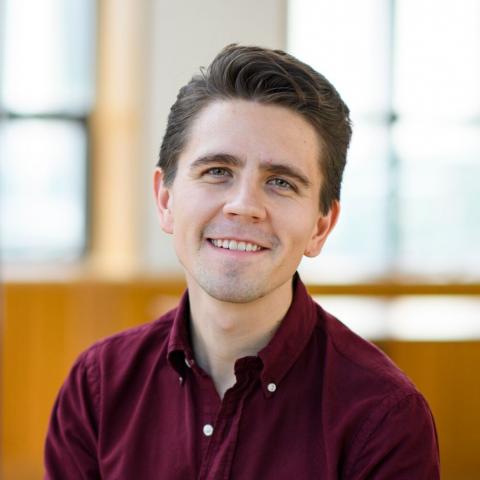