Alan Patten is Howard Harrison and Gabrielle Snyder Beck Professor of Politics and Chair of the Department of Politics at Princeton University. citizen of Canada and the United States, he has a B.A. from McGill, an M.A. from Toronto and an M. Phil. and D. Phil. (1996) from Oxford. He previously taught at McGill University and the University of Exeter, and has visited at the State Islamic University of Indonesia in Jakarta.

His most recent book, Equal Recognition: The Moral Foundations of Minority Rights, appeared in 2014 with Princeton University Press. He is also the author of Hegel’s Idea of Freedom (Oxford, 1999), which won the APSA First Book Prize in Political Theory and the C.B. Macpherson Prize awarded by the Canadian Political Science Association. He is the co-editor, with Will Kymlicka, of Language Rights and Political Theory (Oxford, 2003). His articles have appeared in Political Theory, Ethics, Philosophy & Public Affairs, Journal of Political Philosophy, History of Political Thought, and the American Political Science Review. Patten is currently working on a book manuscript tentatively entitled A Liberal Theory of Religious Freedom. 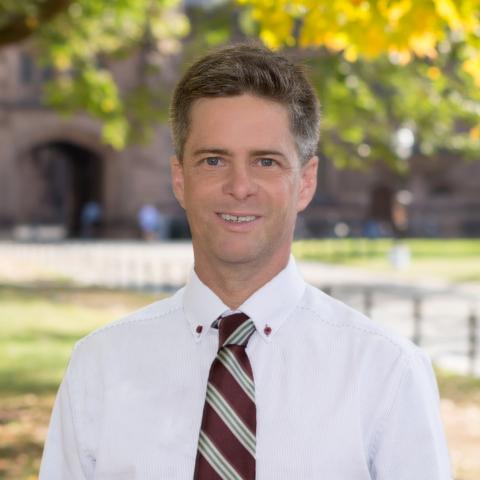