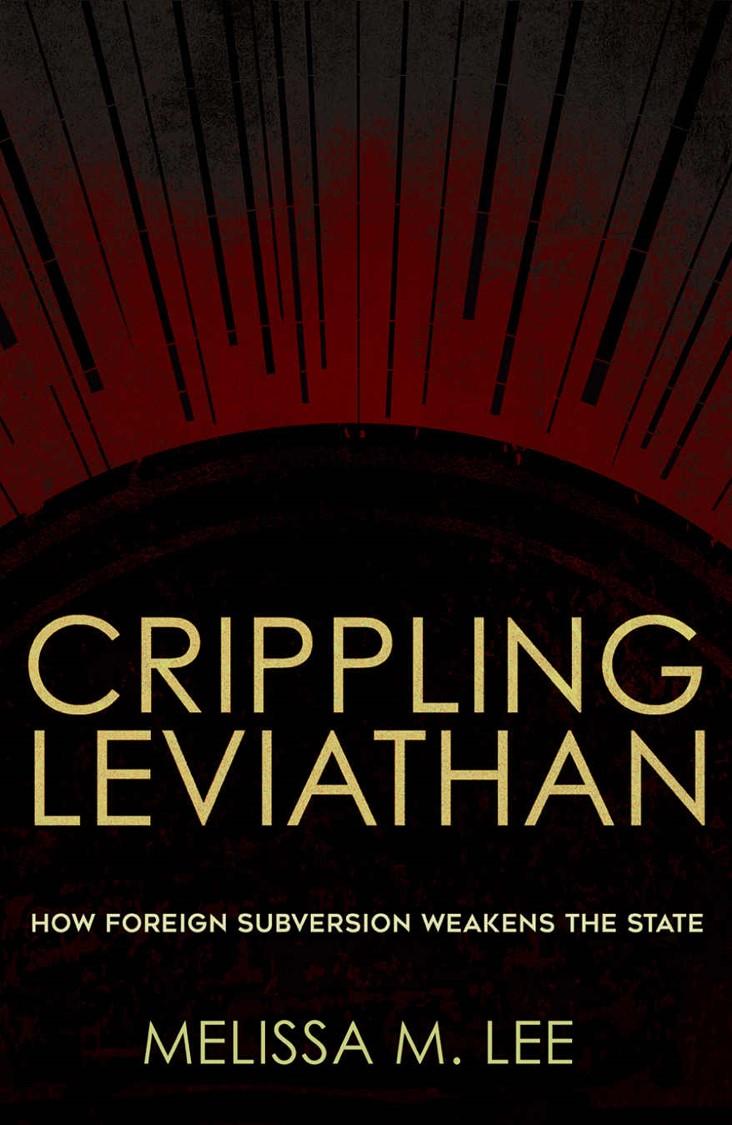 Policymakers worry that “ungoverned spaces” pose dangers to security and development. Why do such spaces exist beyond the authority of the state? Earlier scholarship—which addressed this question with a list of domestic failures—overlooked the crucial role that international politics play. In this shrewd book, Melissa M. Lee argues that foreign subversion undermines state authority and promotes ungoverned space. Enemy governments empower insurgents to destabilize the state and create ungoverned territory. This kind of foreign subversion is a powerful instrument of modern statecraft. But though subversion is less visible and less costly than conventional force, it has insidious effects on governance in the target state. To demonstrate the harmful consequences of foreign subversion for state authority, Crippling Leviathan marshals a wealth of evidence and presents in-depth studies of Russia’s relations with the post-Soviet states, Malaysian subversion of the Philippines in the 1970s, and Thai subversion of Vietnamese-occupied Cambodia in the 1980s. The evidence presented by Lee is persuasive: foreign subversion weakens the state. She challenges the conventional wisdom on statebuilding, which has long held that conflict promotes the development of strong, territorially consolidated states. Lee argues instead that conflictual international politics prevents state development and degrades state authority. In addition, Crippling Leviathan illuminates the use of subversion as an underappreciated and important feature of modern statecraft. Rather than resort to war, states resort to subversion. Policymakers interested in ameliorating the consequences of ungoverned space must recognize the international roots that sustain weak statehood.

“Crippling Leviathan is one of the most important books to be published in Political Science in the last decade. It is theoretically innovative, empirically rich, and provocative.” —David A. Lake, University of California, San Diego, author of The Statebuilder’s Dilemma

“Insightful and persuasive, Lee’s study of sovereignty and subversion offers a very important contribution to our understanding of state-building and development.”—John D. Ciorciari, University of Michigan, author of Hybrid Justice

“Dr. Lee has written a revolutionary book, one that changes our way of thinking about nation states and “stateless”. In addition to its importance for IR scholars, it is invaluable for policy makers dealing with failed or failing states. I wish I had it in Afghanistan and Iraq.”—Ryan Crocker, Former Ambassador to Afghanistan, Iraq, Pakistan, Syria, Kuwait and Lebanon 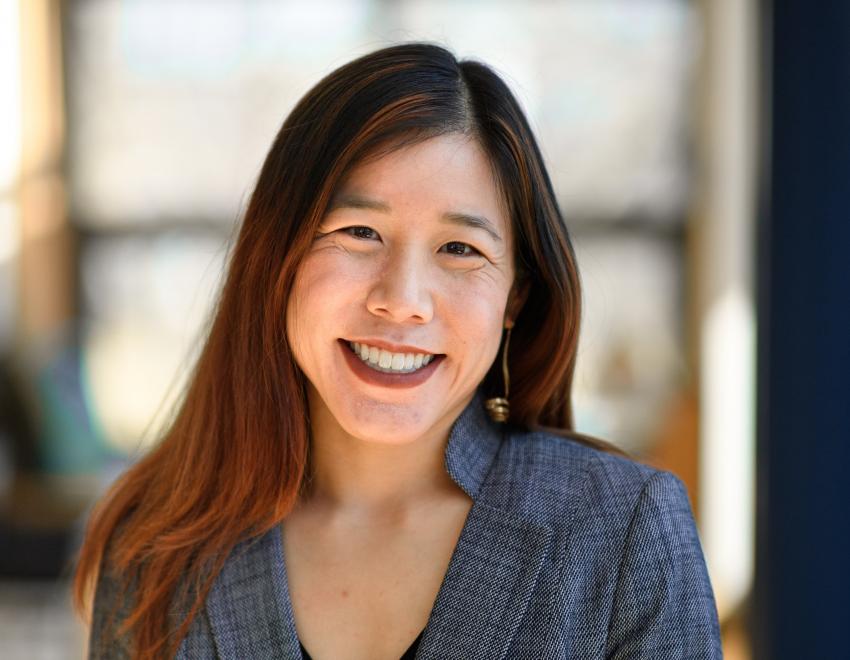 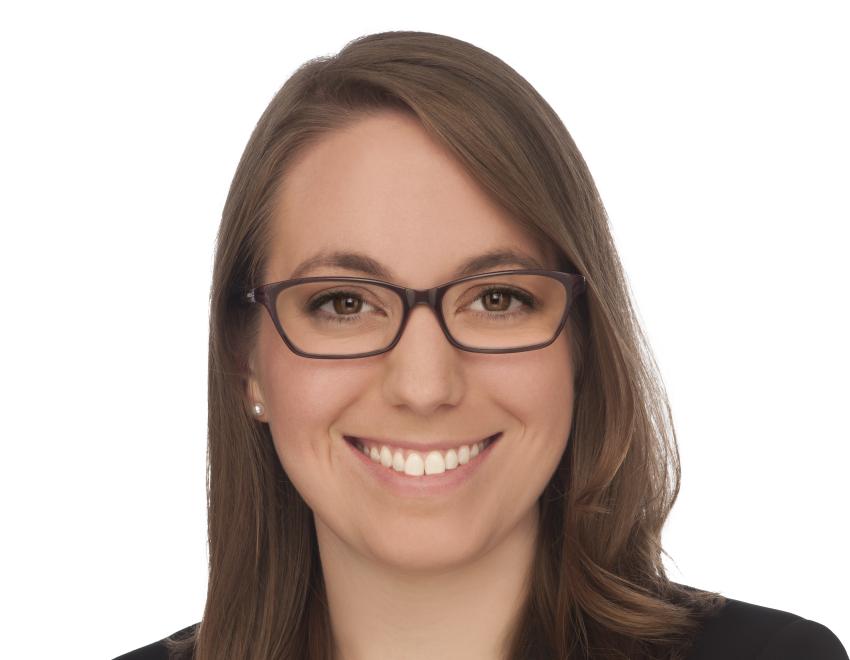 PhD alum Carolyn Barnett, incoming assistant professor at the University of Arizona, has received an honorable mention for best field work from the APSA Democracy and Autocracy section. 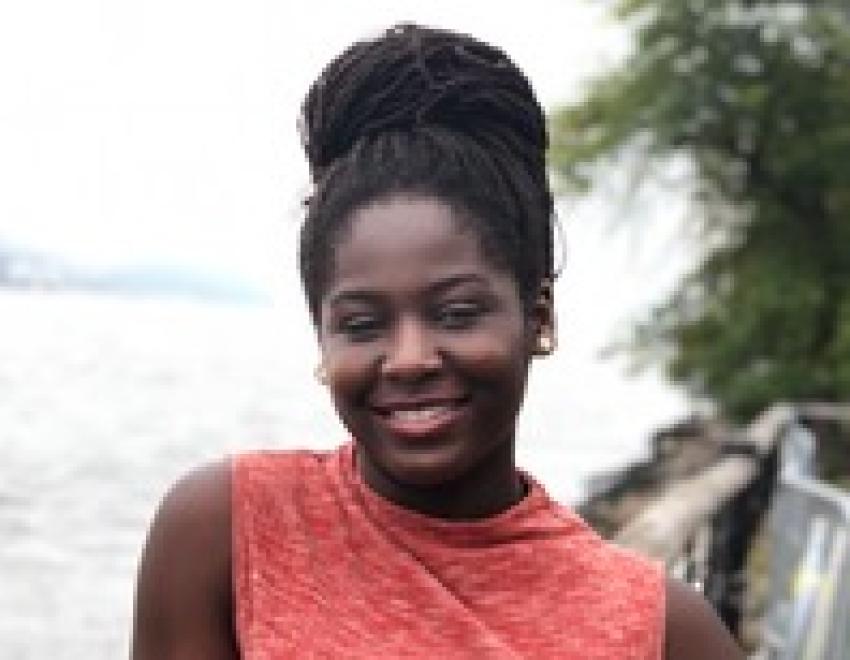 Dela Kpo, a PhD alum, has won the APCG-Lynne Rienner Best Dissertation Award for the best dissertation in African politics. This prize is awarded annually by the African Studies Association 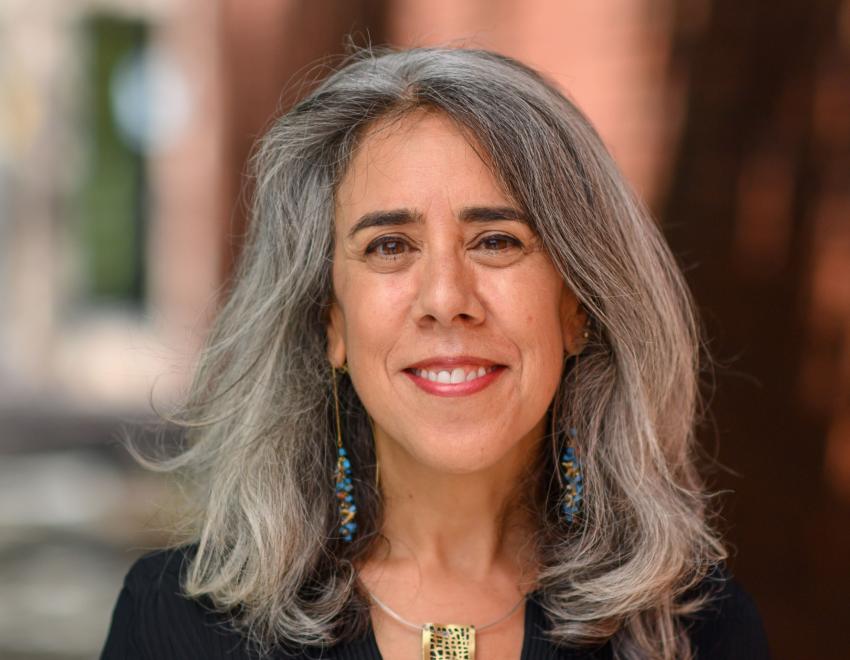 Yashar is the Donald E. Stokes Professor of Public and International Affairs. Her research and teaching is focused on the intersection of democracy and citizenship, ethnic politics and social movements