Prof. Tali Mendelberg is among 213 leaders in scholarship, business, the arts and public affairs elected to the Academy of Arts and Sciences this year in recognition of their contributions to their respective fields. The new members will be inducted at a ceremony in October in Cambridge, Massachusetts.

Mendelberg is the John Work Garrett Professor in Politics and director of the Program on Inequality at the Mamdouha S. Bobst Center for Peace and Justice. Her areas of specialization are political communication, gender, race, class, public opinion, political psychology and experimental methods.

Her book “The Race Card: Campaign Strategy, Implicit Messages, and the Norm of Equality” won the American Political Science Association’s Woodrow Wilson Foundation Award for “the best book published in the United States during the prior year on government, politics or international affairs.” “The Silent Sex: Gender, Deliberation and Institutions,” co-authored with Chris Karpowitz, has also won distinctions.

In 2002, Mendelberg was awarded the Erik H. Erikson Early Career Award for Excellence and Creativity in the Field of Political Psychology. 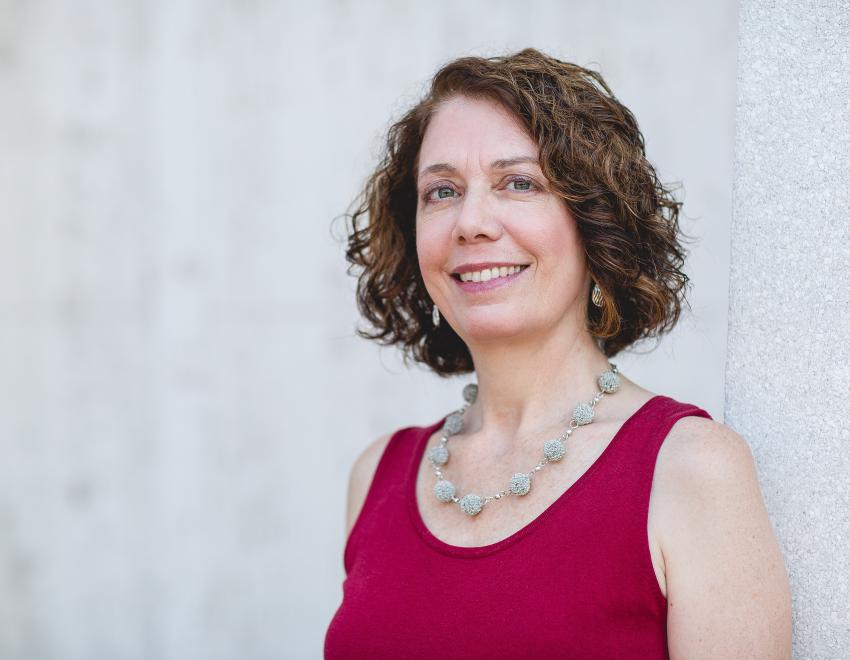 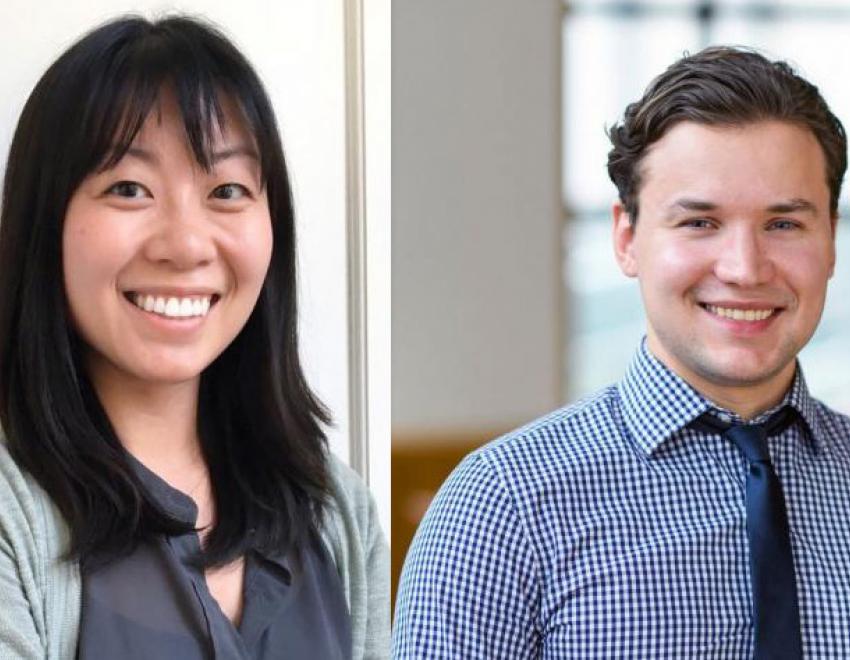 Ph.D. alums Kustov and Zhou both received honorable mentions for their respective dissertations in APSA's Migration and Citizenship section. 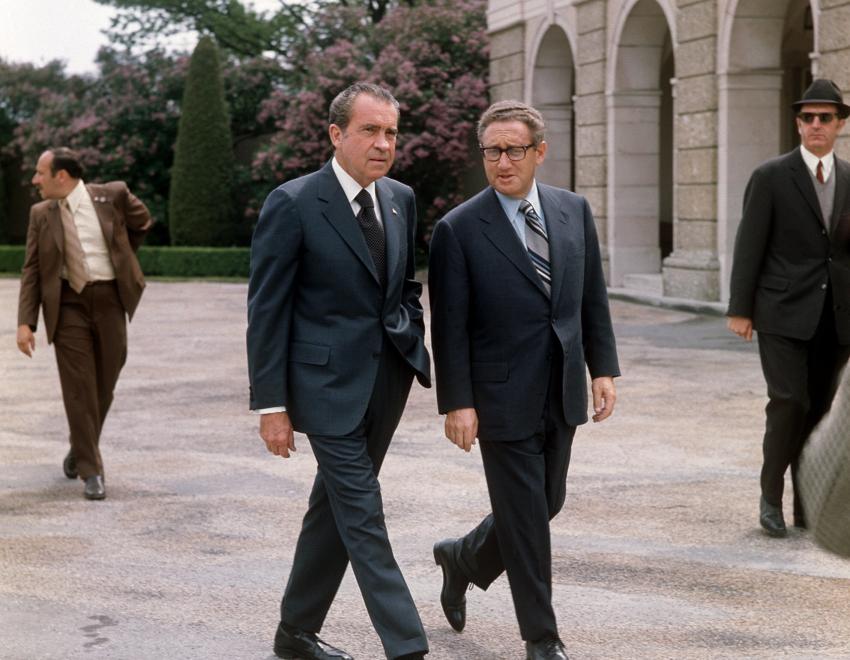 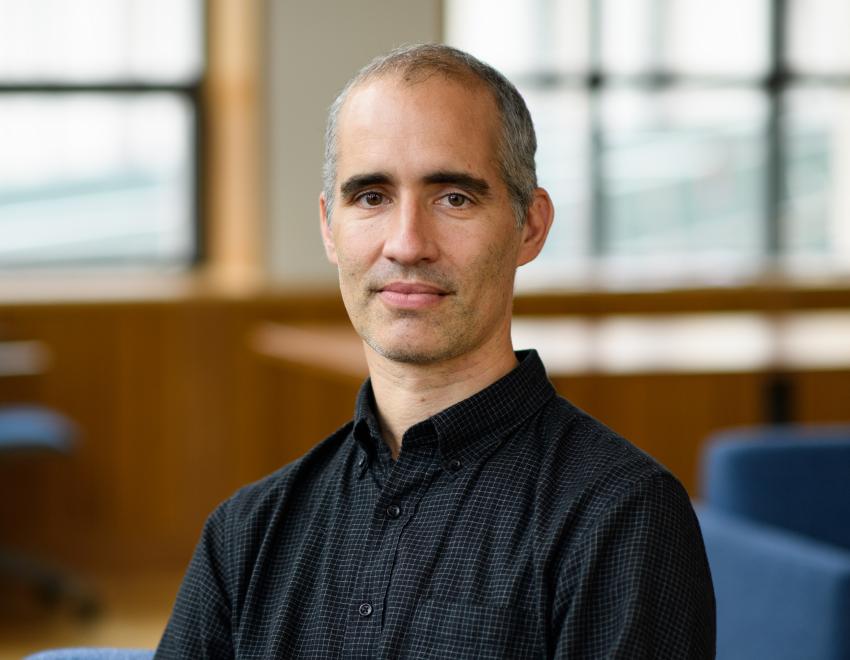 In the Washington Post blog Monkey Cage, Professor Pop-Eleches and co-authors share their survey results on Putin's popularity and what they may indicate about the upcoming election.