As Fumika Mizuno worked on her senior thesis project, she reflected on its deeper meaning. “I'm currently in the process of naturalization to become a U.S. citizen,” she told us, “so taking on this thesis was especially meaningful for me as I grappled with questions of identity, belonging, and nationhood both in my academic work and in my own life.”

Fumika, who is on the International Relations track, wrote her thesis on the incorporation of immigrants in Japan and South Korea. While the two countries are demographically similar and face identical pressure to better incorporate immigrants into their economies, they have pursued very different policy strategies. To solve this puzzle, Fumika had to adjust to the realities of a global pandemic and restricted travel, conducting Zoom interviews with migrants, activists, public officials, and non-profit staff in both Japan and South Korea.

The answer soon became clear. “The differences in the ways Japanese and Korean society incorporate foreigners stem from differences in both the site and character of state-civil society relation,” Fumika told us.

Her advisor, Professor G. John Ikenberry, called Fumika’s project “one of the most impressive theses [he has] read…at Princeton.” The paper offered “a sophisticated and profound exploration of the puzzle of divergent Japanese and Korean approaches to immigrant incorporation,” and through it, “the wider social and political dynamics of contemporary East Asia come into view.”

After graduating with a degree in Politics, Fumika will begin work at The Center for Radical Innovation for Social Change at the University of Chicago. 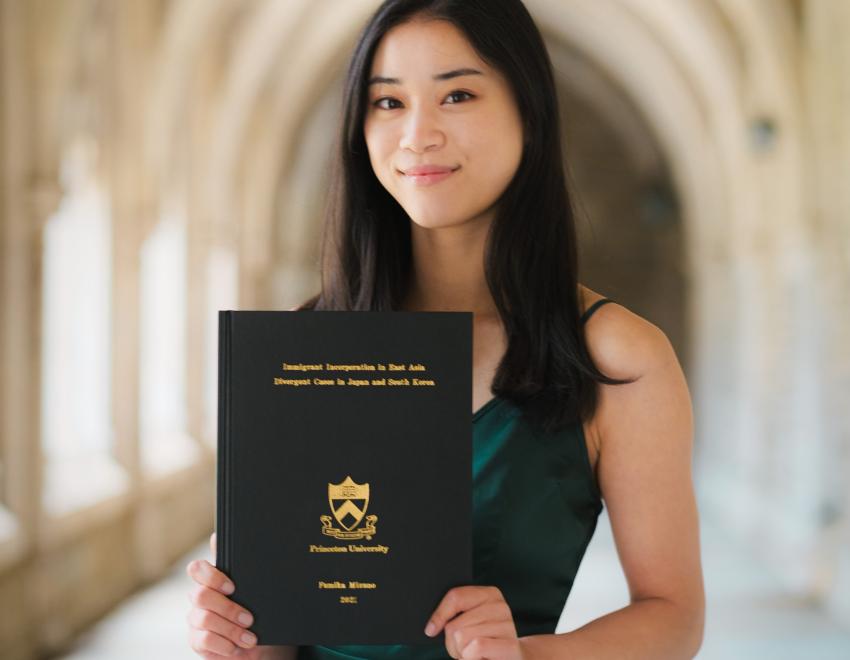 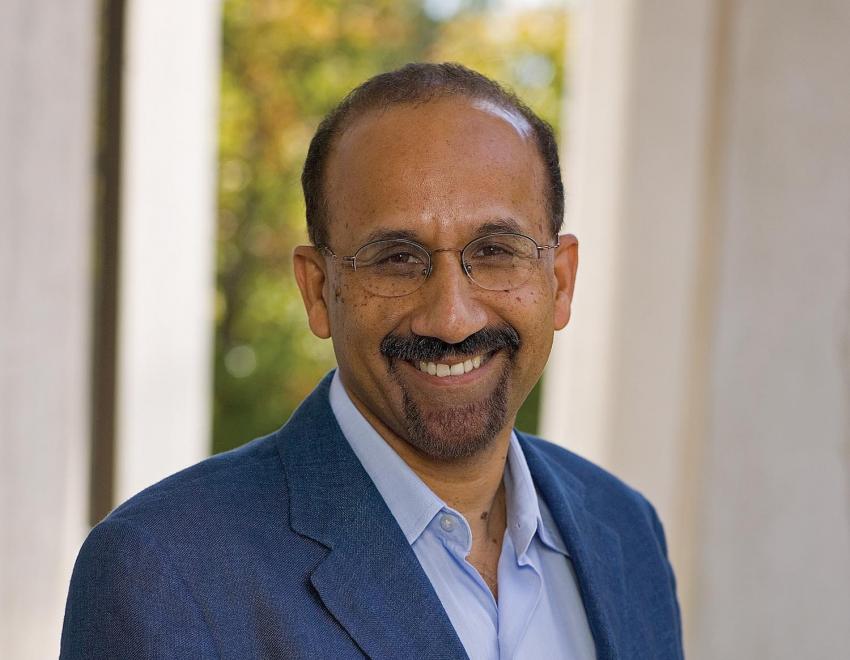 Atul Kohli gave a German-language interview on the situation on Afghanistan in light of his recent book on imperialism in ProWOZ. 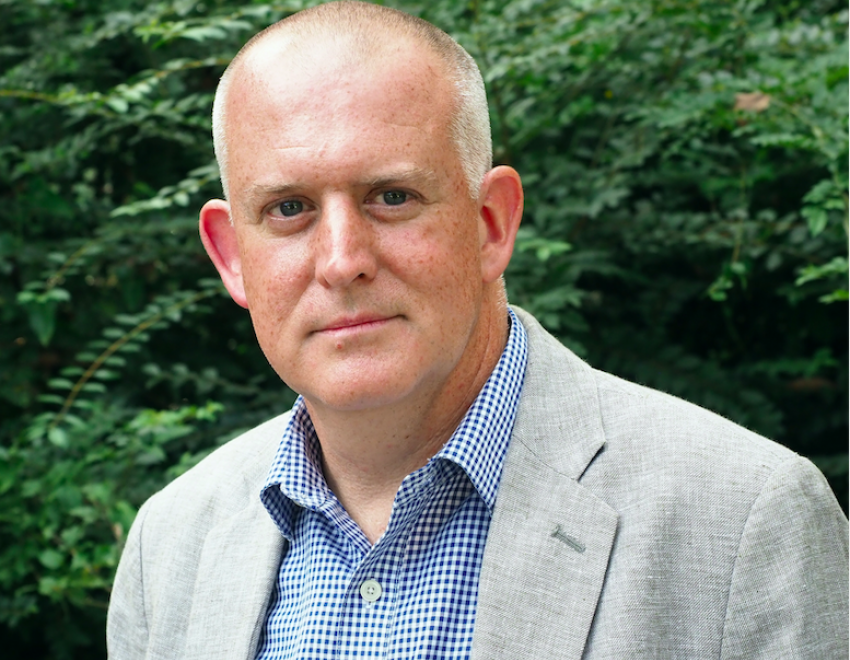 Andrew Reynolds and coauthor John Carey (Dartmouth) discuss how US decisions in Afghanistan negatively impacted its political fate in the Washington Post. 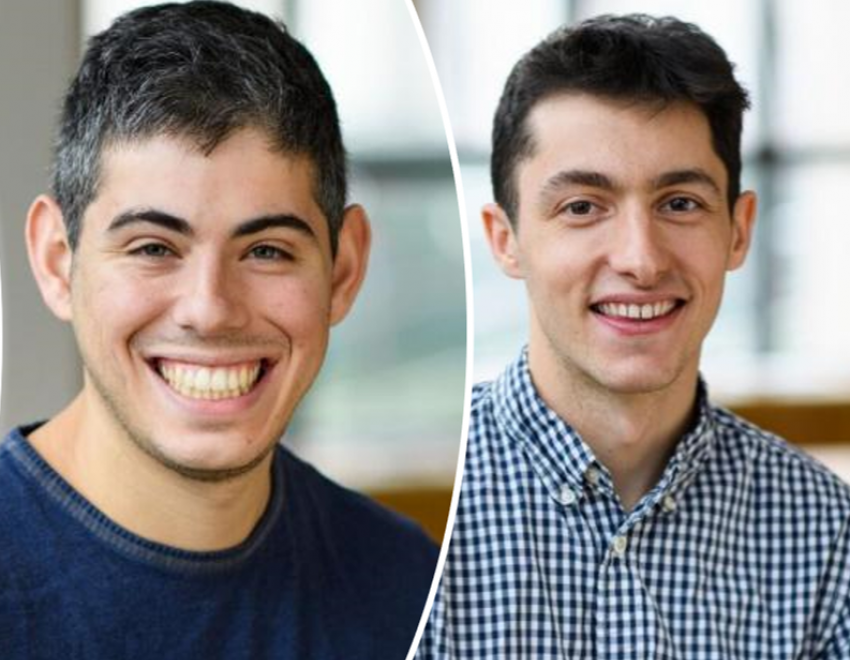 "The outcome of the referendum, in other words, rapidly transformed the Conservative Party’s position on the EU." Brian Schonfeld and Sam Winter-Levy have published a blog for The UK in