As part of Princeton's ongoing efforts to increase diversity and inclusion, the Department of Politics created the Emerging Scholars in Political Science program (ESPS), a pilot program designed to build bridges between undergraduate coursework and doctoral programs for promising young scholars from underrepresented backgrounds.

The pilot program, launched in 2016, offers a select number of recent bachelor’s degree graduates the opportunity to spend between one and two years on campus taking courses and conducting research. The goal of the non-degree program is to help the scholars gain admission to top-tier doctoral programs and to help diversify the field on campus and beyond.

“We want to select candidates who are already very good and push them into the top tier of Ph.D. programs,” said Kristopher Ramsay, professor of politics and leader of the ESPS program. “Some may come here. Some may not. But either way, they are potential hires for us in the future and, hopefully, other universities might follow our lead down this road.”

While the participants come from diverse backgrounds, they have had many shared experiences as emerging scholars. Ofodire, Pachon and Riaz all entered the ESPS program eager to strengthen their quantitative reasoning skills. “I did not take any math courses as an undergrad, and I found a lot of resources and extra help available that has made a great difference to me,” said Pachon, a graduate of Brandeis University. Ofodire, who graduated from the University of California-Berkley, agreed, “Taking courses in quantitative analysis has helped me improve my math background, making me a more nuanced researcher.”

In addition to taking one to two courses each semester, the emerging scholars also work as research assistants on faculty-led projects. Zara Riaz, a graduate of Davidson College, is working on two research projects: Leonard Wantchekon’s project on food security in Africa, and with Jacob Shapiro on the Center for Economic Research in Pakistan. “It’s been nice to be able to balance and diversify my research,” said Riaz. “I’ve learned different skills on each project, such as highly technical STATA work and GIS analysis.”

The predoctoral research specialists stressed how supportive politics faculty have been, both in and outside of the classroom. “The professors are very open, kind and invested in what we are doing,” said Ofodire. Pachon agreed, “I’ve had amazing professors who are very passionate and are always willing to help students outside of the classroom.” Riaz remarked that Ramsay was particularly helpful throughout the rigorous graduate program application process. “[Ramsay] would read our statements of purpose and provide feedback on everything; he eased the process tremendously.”

All three of the remaining emerging scholars hope to pursue study at the graduate level. As of mid-March, they have all been admitted to Ph.D. programs, and are deciding which program will best suit their interests. Regardless of what the pre-doctoral research specialists pursue next, the skills and experiences they take away from the ESPS program will be invaluable in any profession.

An earlier version of this article appeared on the Princeton University homepage on Feb. 28, 2017. 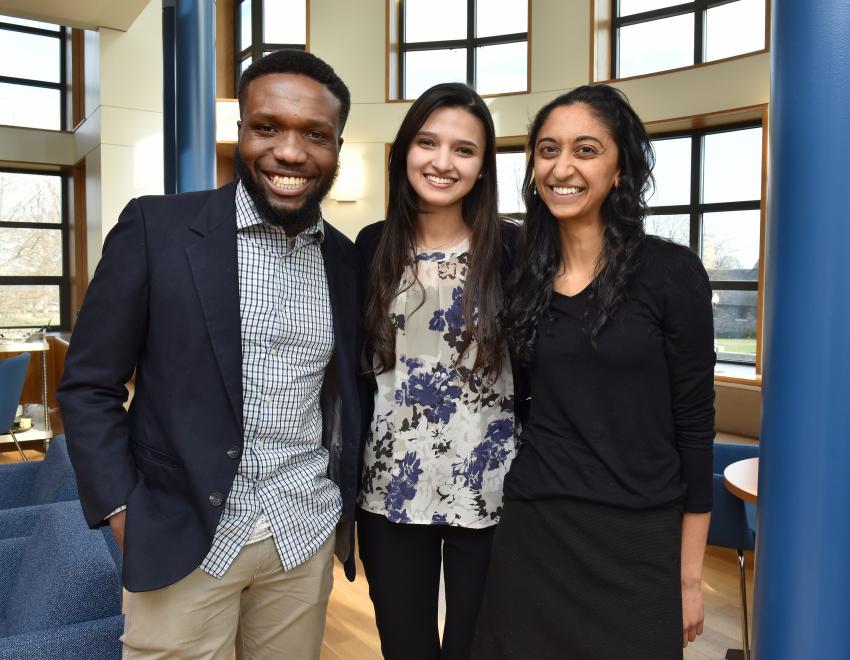 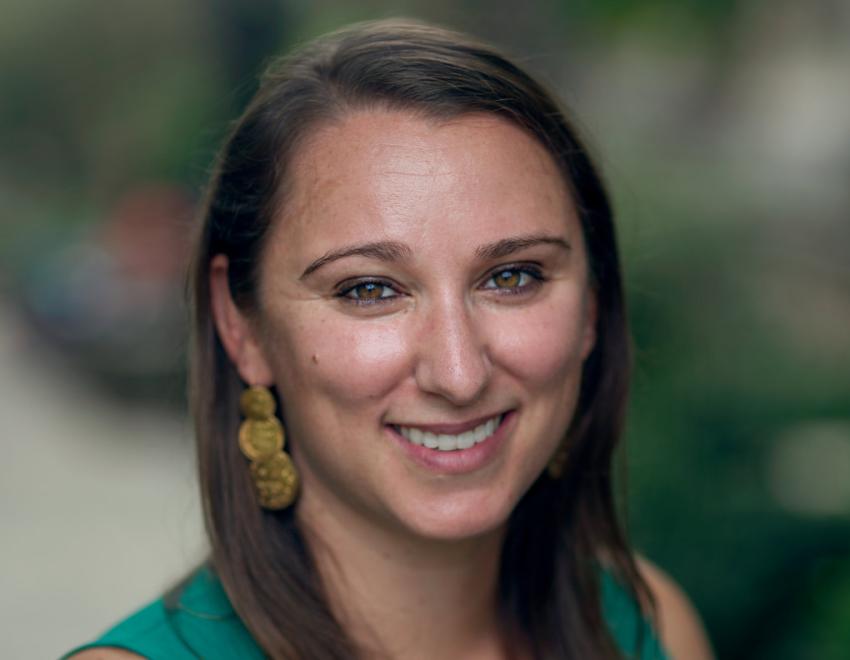 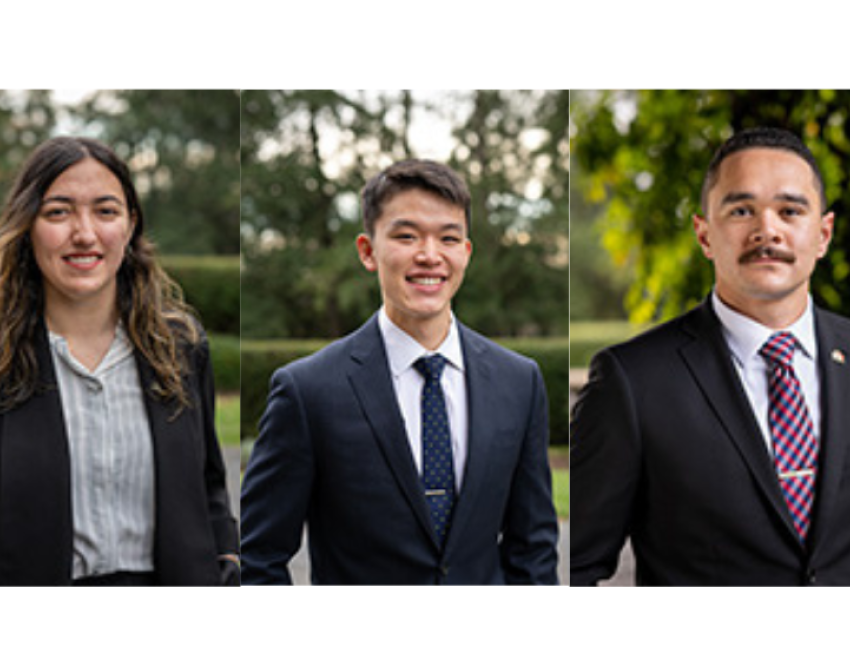 Sixteen students, including three Politics majors, have been named Scholars in the Nation’s Service Initiative (SINSI), a program within the School of Public and International Affairs (SPIA), which funds both 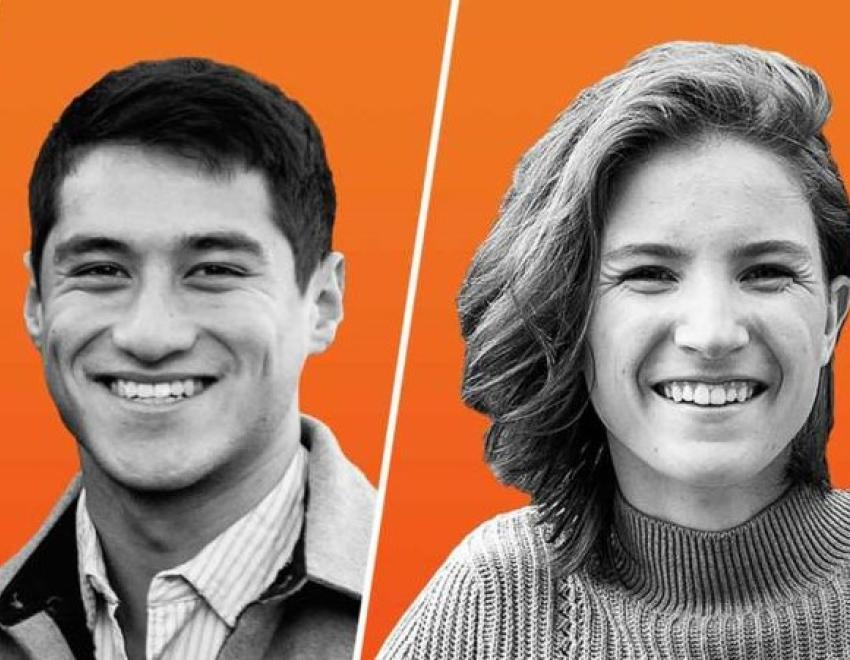 Benjamin Bograd and Kate Gross-Whitaker, along with three other Princeton seniors, are among 151 Schwarzman Scholars representing 36 countries and 121 universities.