Congratulations to our Graduating Seniors!

On Monday, May 24, 2021 the Department of Politics held a virtual event to celebrate the achievements of 72 politics concentrators.

Established by John G. Buchanan, Class of 1909. It is awarded annually to the senior who has attained during junior and senior years the highest standing in the Department of Politics. Awarded to Christian Flores.

Established by the class of 1883 as a memorial to the Reverend Lyman H. Atwater, who was a Professor of Political Science from 1869-1883. It is awarded to the senior who has written the best thesis on a subject in political science. Awarded to Sophie Shiao Li for her thesis "The Gulag For My Neighbour: Factors Affecting The Punitiveness of Chinese Public Opinion Towards Crime."

Established by Philo Sherman Bennett of New Haven, CT. It is awarded to the junior who has written the best essay discussing the principles of free government. Awarded to Risa Lynn Gelles-Watnick for her thesis "Speaking Stories to Power: An Analysis of Rhetorical Style and Identity in Jury Deliberations."

Established by James Gordon Bennett it is awarded to the senior who has presented the best thesis on a subject of contemporaneous interest in the domestic or foreign policy of the United States Government.
Awarded to Madeleine Marie Marr for her thesis "A Room of One's Own: Housing Activism and Intersectional Representation."

This Prize is awarded by The James Madison Program in American Ideals and Institutions, for the best senior thesis on a topic relating to the study of public or constitutional law.

Co-winner Akhil Rajasekar for his thesis "Zero Cheers for Incorporation."

Co-winner Nicolas Harfield Wilson for his thesis "A Neo-Scholastic Perspective on New Natural Law Theory and Its Conception of the Common Good."

Established in memory of Suzanne M. Huffman, Class of 1990, this prize is awarded annually to a Gender and Sexuality Studies certificate student whose senior thesis shows a deep commitment to the dilemmas raised by feminism and an extraordinary empathy for the problems and struggles of women. First prize is awarded to Sophia M. Cai for her thesis “Speech, Power and Identity: An Intersectional Approach to Gendered Violence Against Women in Politics.”

This prize is awarded to the student in the Program in American Studies who does the best work in their certificate courses. The winner of this award is Christian Flores.

Senior thesis research funding was awarded to the following students:

Phi Beta Kappa is the oldest scholastic society in the United States, founded in 1776. Membership is awarded to graduating seniors across the university with the highest academic standing. The following students were elected to membership:

Catherine Danuta Nixon has been awarded the Critical Language Scholarship to study Russian. 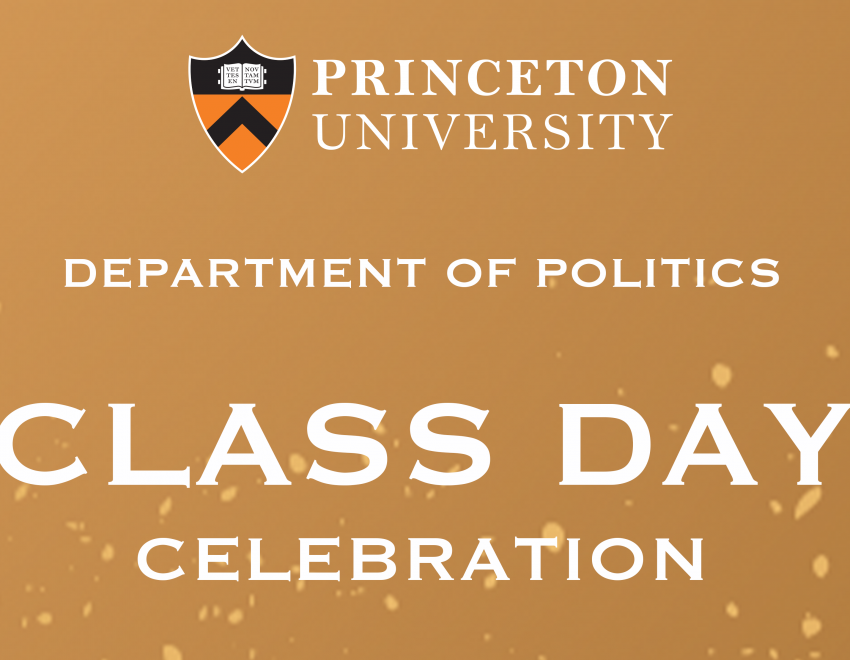 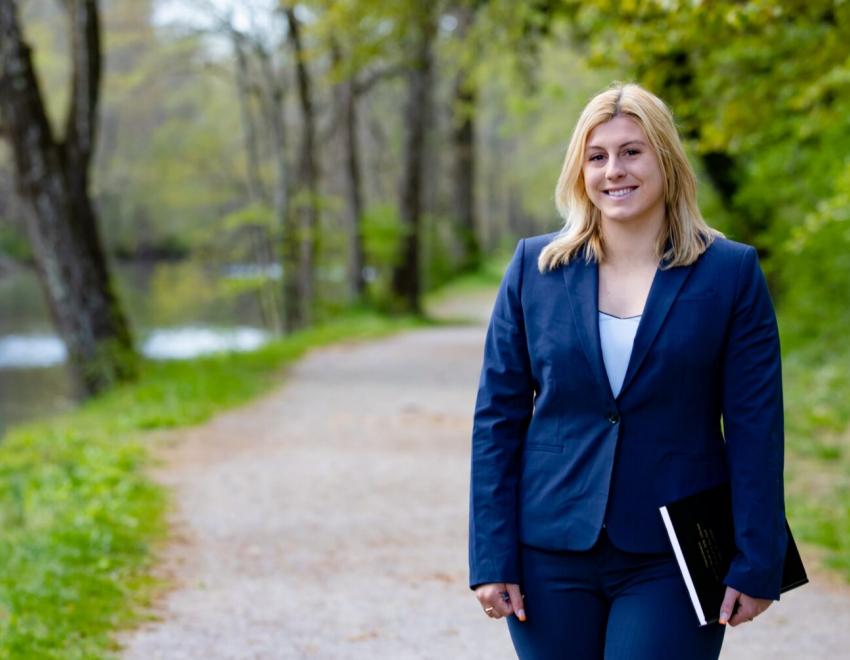 In her thesis, Maddie Pendolino investigates the role of climate change and climate policy in the 2020 election

For her senior thesis, politics major Maddie Pendolino ’21 conducted an online poll of 2,500 voters across the country to determine the events of 2020 and long-term policy issues that 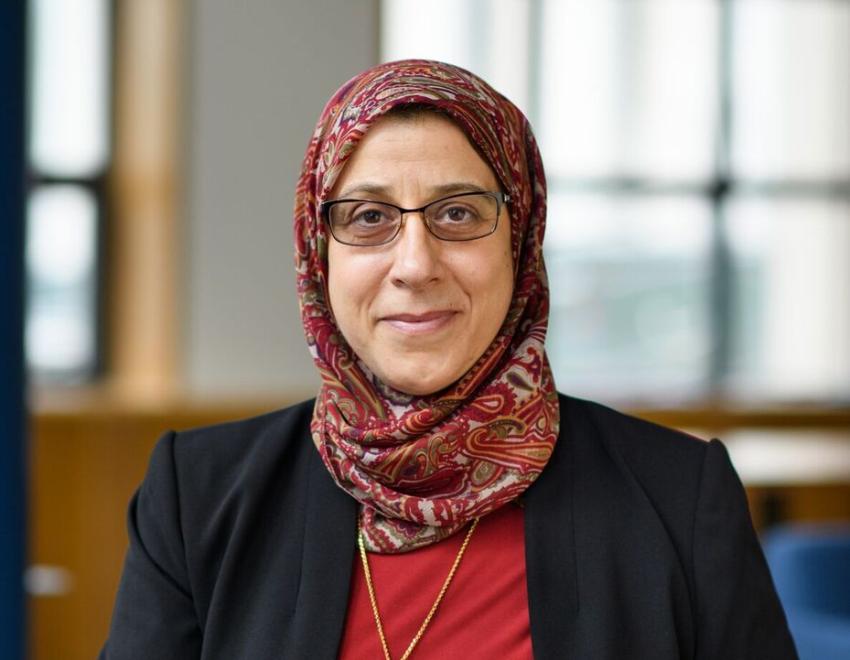 Amaney Jamal to become next dean of SPIA

Amaney Jamal, the Edwards S. Sanford Professor of Politics and director of the Mamdouha S. Bobst Center for Peace and Justice, has been named dean of the Princeton School of 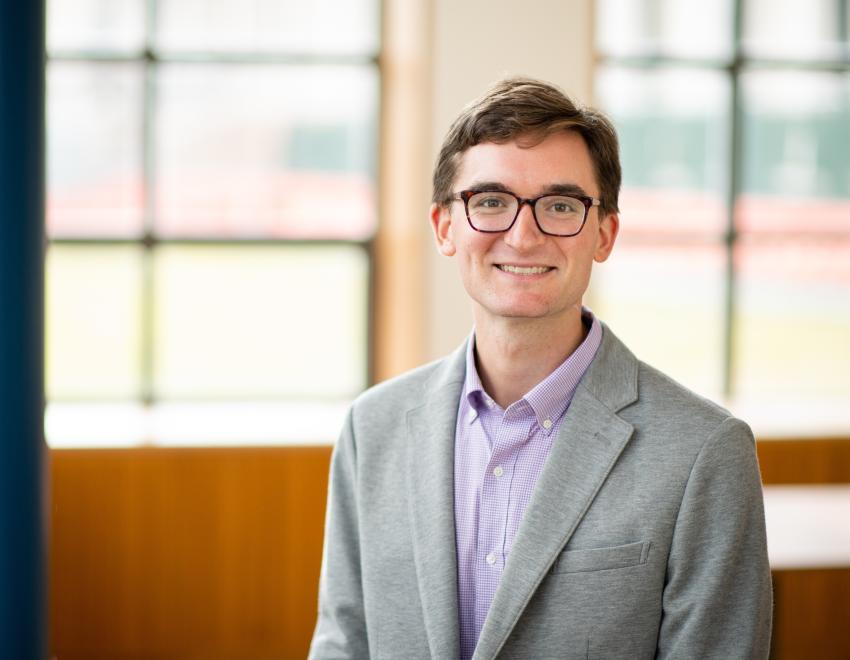