Théophile Deslauriers is a PhD Candidate in the Department of Politics at Princeton University. He holds an M.A. from Princeton and a B.A. in Political Science from McGill University. His research focuses on the history of modern political thought and democratic theory. His dissertation recovers and reinterprets the concept of civilization in Victorian political theory. It then analyses the importance of critiques of civilization by experimental socialists for the development of arguments for gay liberation, the enfranchisement of women and the reconstitution of representative government in Britain. It shows how important disagreements about the meaning and value of civilization were in the history of democratic theory and gender radicalism. 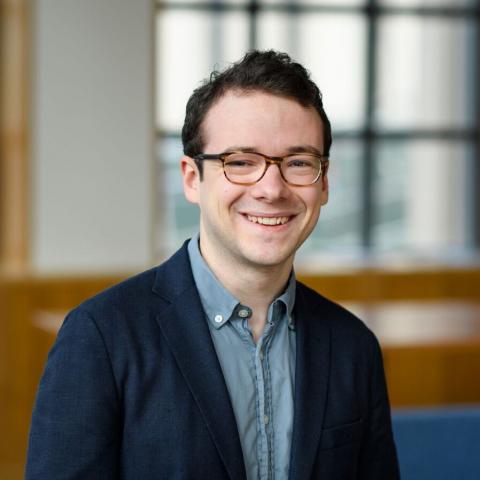