Susanne Schwarz is a PhD candidate in the Politics Department at Princeton University, with a substantive focus on American political development and public policy research. However, her research interests span a wide variety of topics, including gender-based violence, women in politics, as well as voter mobilization efforts.

Before she started her doctoral studies, Susanne received a Masters in Public Policy from the John F. Kennedy School of Government at Harvard University, where she was a McCloy Fellow, and a B.A. in Political Science from Freie Universität in Berlin.

Susanne is a co-founder of the Philadelphia Behavioral Science Initiative (www.phillybsi.org), which works closely with the Philadelphia Office of the Mayor to promote the use of data-driven social science interventions in local government operations.

In the past, Susanne worked for the Gender and Development Group at the World Bank, the German Development Corporation (GIZ), the European Union Delegation to the United States, as well as the European Parliament. She has also completed a number of consultancy assignments, for example for the Victorian Health Promotion Foundation in Australia. 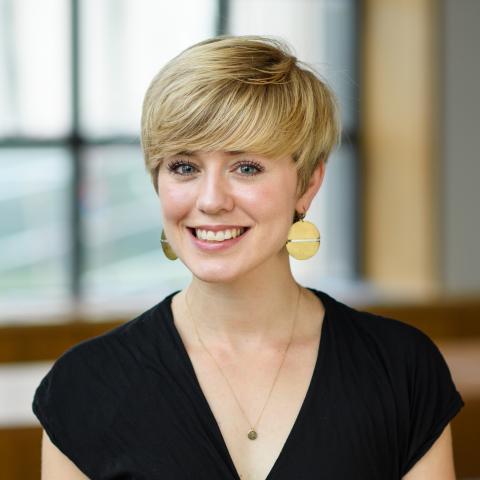