Stephanie Chan is a PhD Candidate in Princeton University's Department of Politics. Her dissertation, "Creative Citizenship: The Impacts of Racialized incorporation on Political Participation," examines how immigrants' incorporation is influenced by the racial hierarchy. Using survey analysis, over 40 semi-structured interviews, and a novel survey experiment, she argues that as immigrants incorporate into the United States, the rates and forms of their political participation are shaped by their entry into the American racial hierarchy. To support this dissertation research, she has won funding from the Princeton Behavior Group, Princeton Research in Experimental Social Science (PRESS), and the Multi-Center Dissertation Grant. 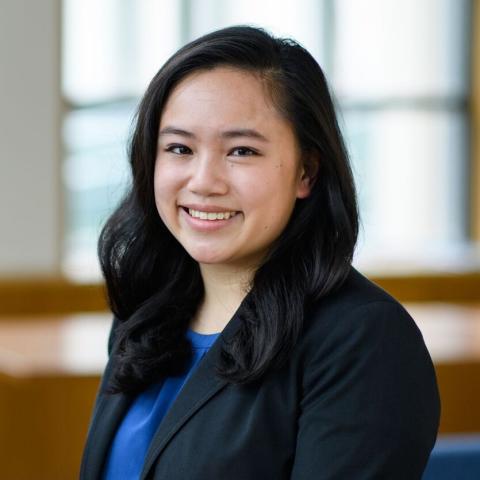