Shuk Ying Chan is a graduate student in the Department of Politics, specializing in political theory. Her main research interests include contemporary political thought; 20th century anticolonial thought; theories of global justice; theories of empire and race; postcolonial political theory and theories of individual and collective self-determination. Chan’s dissertation project explores the moral and political implications of decolonization as an unfinished project of global justice. In the project, she develops an account of “postcolonial global justice” by drawing on the normative visions and political programs of anticolonial thinkers in the era of formal decolonization. In doing so, the project aims to yield a set of historically informed and action guiding principles that help navigate the questions of self-determination and equality raised in three areas of contemporary global politics: global governance, international trade and foreign investment, and the exchange of cultural goods and values. Prior to coming to Princeton and the U.S., Chan completed a M.Phil in political theory and a B.A. in history and politics at the University of Hong Kong. 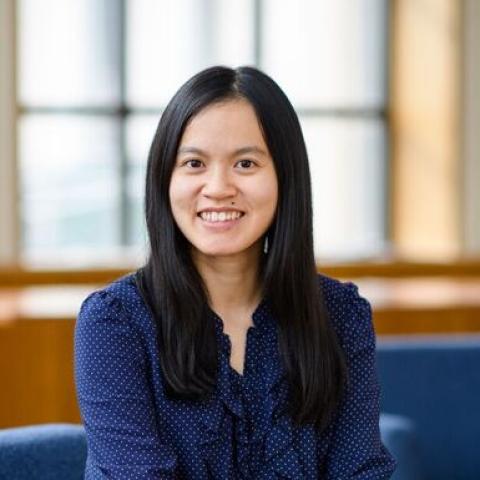