Ryan Dukeman is a PhD student in International Relations & American Politics, studying institutional reform in US foreign policy agencies. His research focuses on the historical political development and politics of reform in national security, the bureaucratic politics of foreign policy, and institutional statecraft in international organizations. Ryan is also pursuing a graduate certificate in data science from the Center for Statistics & Machine Learning. He previously consulted for the US State Department, helping to found its Center for Analytics, where he received an innovation award from the office of the US Secretary of State. He has also been on the foreign policy advisory groups of two presidential campaigns. 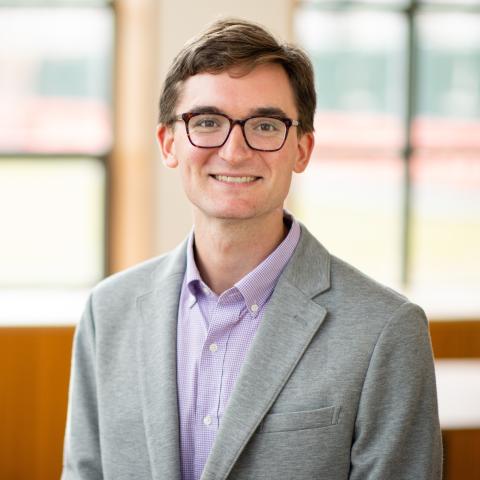