Quinn M. Albaugh is a PhD Candidate in Politics and Social Policy at Princeton University. Her dissertation project, Gatekeeping: How Party Control Over Nominations Shapes Group Representation, brings together insights from scholarship on political parties and race/ethnicity, gender and class inequalities to examine the representation of marginalized groups within elected office. This research draws on an in-depth study of a single case: New Brunswick, Canada. She conducted over sixteen months of fieldwork in New Brunswick. She draws on a wide range of materials for this project, including interviews with party insiders and candidates, direct observation of nominating conventions, party and court documents, political party and party leader archives and original surveys and quantitative datasets.

In addition to the dissertation, she has written on party quotas on language and religion and the linguistic and religious realignment in New Brunswick. She has published articles in the Canadian Journal of Political Science and Parliamentary Affairs.

Prior to coming to Princeton, she worked as a researcher with Samara and the Institute for Research on Public Policy. She holds a Bachelor of Arts (Honours) and Masters of Arts from McGill University. Her areas of specialization are political parties, elections and representation.

Stuart N. Soroka, Olga Redko and Quinn Albaugh. 2015. "Television in the Legislature: The Impact of Cameras in the House of Commons." Parliamentary Affairs 68(1): 203-217.

Bastedo, Heather, Quinn Albaugh and Alex Marland. 2014. "The Story Behind the Story: Evaluating the Content of Political News." In Canadian Democracy from the Ground Up, eds. Elisabeth Gidengil and Heather Bastedo. Vancouver: UBC Press. 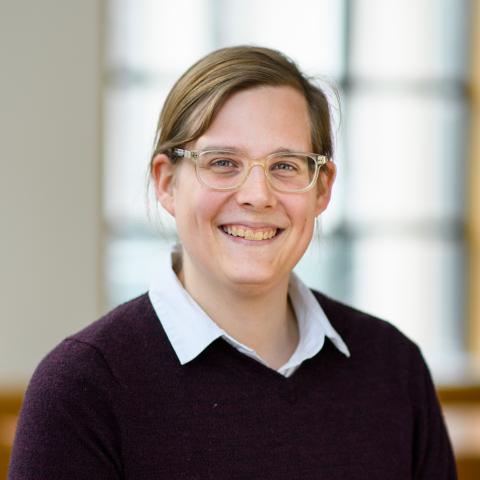