Mykola Riabchuk is a Senior Research Fellow at the Institute of Political Studies in Kyiv and a lecturer at the University of Warsaw. He penned dozen books translated into several languages and many articles and book chapters, primarily on postcommunist transformation, state-nation building, national identity and Ukrainian-Russian relations. His latest publications (in English) include Eastern Europe since 1989: Between the Loosened Authoritarianism and Unconsolidated Democracy (Warsaw, 2020), and At the Fence of Metternich’s Garden: Essays on Europe, Ukraine, and Europeanization (Stuttgart, 2021). In 2014-2018, he headed the Ukrainian Center of PEN International and retained the title of its honorary president. His work was distinguished also with the Taras Shevchenko National Prize in Arts and Literature (2022) and “Bene merito” medal of the Polish Minister of Foreign Affairs (2009) for a significant contribution in Polish-Ukrainian reconciliation. In the Fall 2022, he is a visiting researcher at LISD co-teaching (with Prof. Mark R. Beissinger) POL 432: Seminar in Comparative Politics: Russia, Ukraine, and the New Cold War. 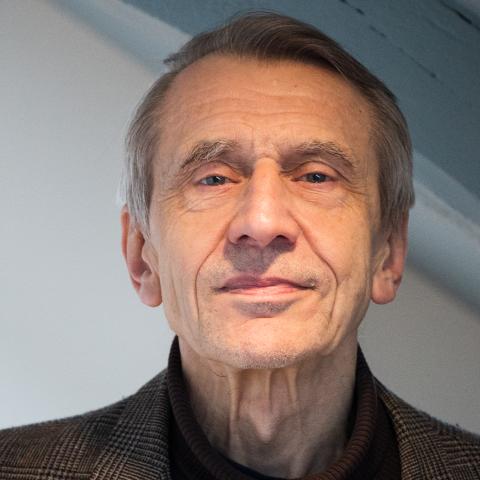