Mindy Haas is a Ph.D. candidate in the Department of Politics at Princeton University. Her research centers on the influence of domestic legal regulation on covert action. Mindy holds a B.A. from Bucknell University, where she studied political science and mathematics, and a JD from the University of Pennsylvania Law School. She also served as a judicial clerk to the Honorable Marjorie O. Rendell of the U.S. Court of Appeals for the Third Circuit, as well as a judicial clerk to the Honorable Mary A. McLaughlin of the U.S. District Court for the Eastern District of Pennsylvania. 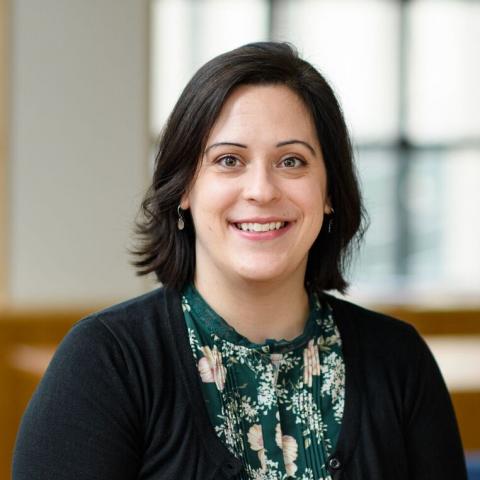