Michael Pomirchy is a Ph.D candidate in the Politics Department at Princeton University and is affiliated with the Center for the Study of Democratic Politics. Before coming to Princeton, he received his MSc in Political Science and Political Economy from the London School of Economics and a B.A. in Political Science and Economics from California State University, Los Angeles. His main fields are American Politics and Political Economy, and his research interests are in legislative responsiveness, ideological polarization, and redistribution. 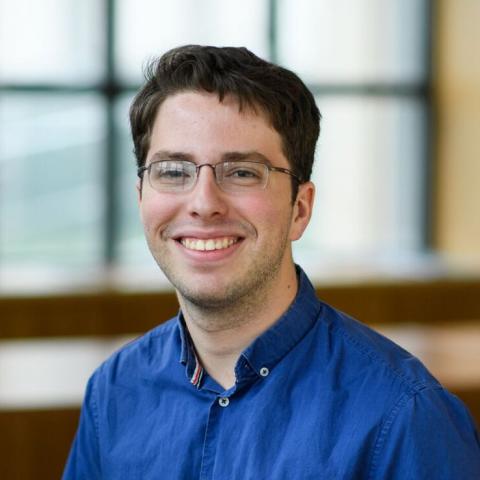