Meir Alkon is a fifth-year joint PhD candidate in the Department of Politics and the Woodrow Wilson School of Public and International Affairs at Princeton University. He researches and teaches topics within international and comparative political economy, with a substantive focus on the effects of globalization and the political economy of energy and the environment, and regional specialization in China and India.

His research has appeared or is forthcoming in journals including The Journal of Politics, World Development, Studies in Comparative International Development, Economics and Politics, and Energy for Sustainable Development.

At Princeton, he is a graduate fellow of the Niehaus Center for Globalization and Governance and a Princeton Energy and Climate Scholar. He is also a graduate fellow with the Initiative for Sustainable Energy Policy at Johns Hopkins SAIS. Meir received his BA in International Relations from Stanford University. 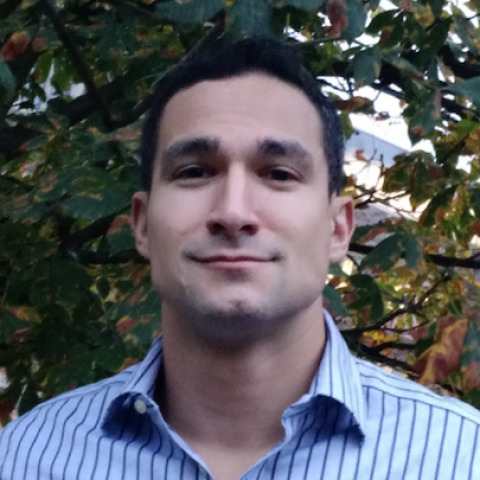