Marc Ratkovic is currently an Assistant Professor in the Department of Politics at Princeton University.  His research builds on the intersection between machine learning, causal inference, and political methodology.  He has focused on developing statistical methods for drawing reliable causal inference from social science and other observational data. His work has won the Society for Political Methodology's Gosnell Prize for Excellence in Political Methodology and the Tom Ten Have Citation at the Atlantic Causal Inference Conference.

Marc received his PhD in political science and Masters in Statistics from the University of Wisconsin-Madison in 2011 under David Weimer.  His dissertation developed several methods for variable selection and fitting high-dimensional models with applications to political science.

He completed his undergraduate education at Cornell University, under Walter Mebane, as a College Scholar. His focus involved mathematical modeling of political processes. Upon graduation, he was awarded a Leland-Emerson Fellowship through the Congressional Hunger Center , conducting research for the Ohio Association of Second Harvest Foodbanks . Following this, he worked at Share Our Strength, developing methods that allowed the organization to track its grants and link the grants to different outcomes. After Share Our Strength, he was a New York City Teaching Fellow , working as a middle school teacher at IS 392 in East New York, Brooklyn for three years. Upon completion of the teaching fellowship, he entered graduate school. 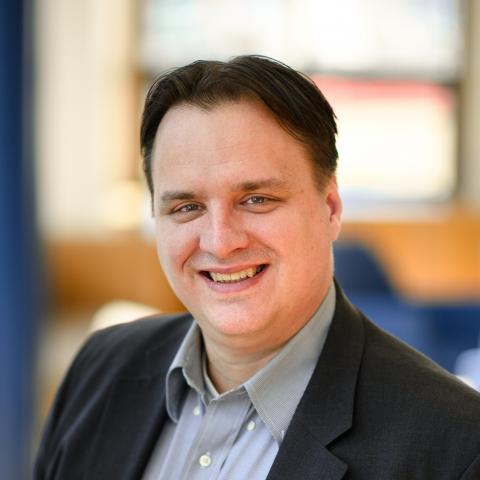