Lauren C. Konken is a Ph.D. candidate in the Politics Department at Princeton University, focusing on international relations.  Her research focuses on the international political economy of trade, with applications to international law and international economic institutions like the GATT/WTO. More specifically, her work seeks to explain the design of multilateral and preferential trade agreements (PTAs), and how those design choices consequently change state behavior. To answer these questions she relies on a multi-method approach that prioritizes causal process tracing and comparative historical analysis alongside quantitative data analysis.

Her dissertation project evaluates the causes of "constructive ambiguity"  – the deliberate use of ambiguous language to address a sensitive issue in a negotiation – in the design of international trade law, as well as its many consequences for long-term cooperation. In it, she offers a theory about how an unwillingness to accept negotiation failure, and the certainty of future meetings, can lead negotiators to craft ambiguous law to facilitate agreement in the present. She evaluates her theory in the context of negotiations towards the International Trade Organization (ITO) and subsequent General Agreement on Tariffs and Trade (GATT). In later chapters, she traces the consequences of constructive ambiguity for dispute settlement and evaluates a novel dataset of all negotiation attempts towards PTAs by the United States and Canada to trace changing patterns of trade negotiation failure between 1985 and 2020.

Her research has been supported by the Social Sciences and Humanities Research Council (SSHRC) of Canada, the Niehaus Center for Globalization and Governance, and the Princeton-University of Geneva EUROCOMPLEX Partnership. She has also served as a graduate student co-coordinator of the Qualitative Research Colloquium from 2018 to 2021, and on the Politics Department Graduate Committee from 2017 to 2021. Before pursuing her Ph.D., Lauren received a Bachelor's Degree (BA) in Joint Honours Political Science and History, with distinction, from McGill University in 2014, followed by a Master of Arts (MA) in Political Science from McGill University in 2016, concentrating on international relations. 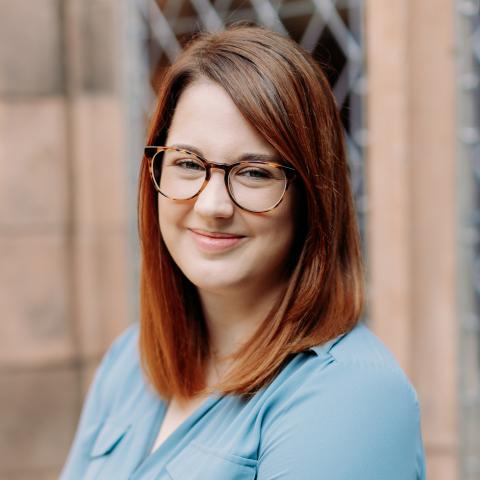