Killian Clarke is a PhD candidate with a sub-field specialization in Comparative Politics and a regional focus on the Middle East. In his research he studies the origins and consequences of grassroots movements and political protests, and specifically their contribution to transformative political events like revolutions and regime change.

His dissertation considers why some political regimes established in the aftermath of successful revolutions succumb to counterrevolutions. It examines in detail the case of Egypt's 2011 revolution and 2013 counterrevolution, and compares Egypt's trajectory to other cases of successful revolution across space and time. The project is being supported by the National Science Foundation, the Social Science Research Council, the Mamdouha S. Bobst Center for Peace and Justice, and the Princeton Institute for International and Regional Studies.

In past research he has studied other instances of protest and resistance in the Middle East, including political organizing and informal leadership among Syrian refugees, the dynamics of mobilization in the Arab Spring uprisings of 2011, and the Egyptian pro-democracy movement Kefaya.

His work has been published in a number of forums including British Journal of Political Science, World Politics, Perspectives on Politics, and Comparative Politics. He holds an MA in Middle Eastern Studies from NYU and a BA from Harvard University.

"When do the Dispossessed Protest? Informal Leadership and Mobilization in Syrian Refugee Camps." Perspectives on Politics (2018).

"Unexpected Brokers of Mobilization: Contingency and Networks in the 2011 Egyptian Uprising." Comparative Politics (2014). 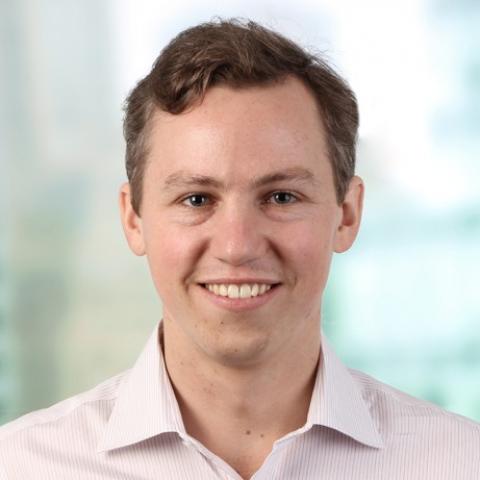