Joanna Wuest is a political scientist who studies American political and constitutional development, sexuality and gender politics, and the politics of identity and inequality. She received her Ph.D. in political science with a certificate in women, gender, and sexuality studies from the University of Pennsylvania in 2019. Her doctoral research was funded in part by the Social Science Research Council, and her published work has appeared in Politics & Gender.

Wuest’s current book project, Born This Way: Scientific Authority and Citizenship in the American LGBTQ Movement, is a comprehensive account of the legal, political, and scientific forces that have produced bioessentialist renderings of sexual and gender identities. It illuminates the ideological nature of these scientific theories and explains how they have come to bear on questions of identity, rights, and citizenship in American politics and political culture. She is currently working on other projects that explore the shifting contemporary alliances and oppositions of social conservative groups, corporate interests, and political parties in relation to LGBTQ rights as they reshape the terrain of the politics of identity in neoliberal capitalism.

At Princeton, Wuest holds the Fund for Reunion-Cotsen Postdoctoral Fellowship in LGBT Studies. She is affiliated with the Department of Politics and the Program in Gender and Sexuality Studies. In the fall of 2019, she will teach a Junior Workshop in Politics titled “Rights and the Law in American Politics,” and in spring 2020, a course on sexuality, gender, and gender identity in U.S. politics. 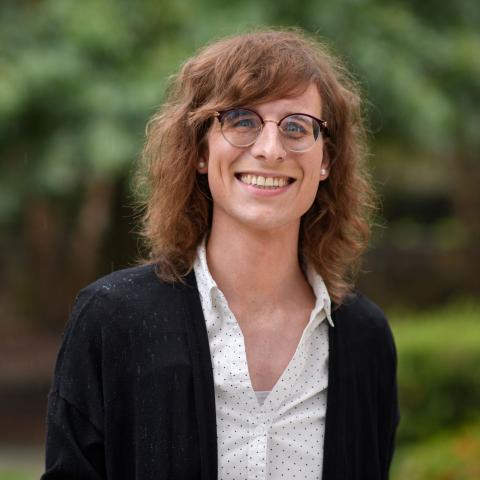 Seminar in Political Theory: Science, Identity, and the Politics of Human Difference