Jeffery is a predoctoral research specialist through the emerging scholars program within the politics department. He graduated in 2015 from the University of San Diego where he majored in Political Science with a minor in Asian Studies. Upon graduation, he continued fostering his research skills through George Mason’s School for Conflict Analysis and Resolution program, where he received his MS degree. His master thesis comparatively explored the role of constitution building progresses on post-conflict democratization. During his time at George Mason, Jeffery spent six months in Beijing while attending Tsinghua University's Chinese Politics, Foreign Policy, and International Relations Program (CPFP) for which he credits augmented a better understanding of China’s role in international relations as well as China’s foreign policy through inter-disciplinary and inter-cultural dialogue. While at Tsinghua, he contributed to an empirical-based research project on the impact American public opinion of China has on U.S. foreign policy as a research assistant.

Jeffery is excited to spend the upcoming year working with the Empirical Studies of Conflict, taking courses through the economics and mathematics departments, and integrating both into his current research project with Dr. Jacob Shapiro. 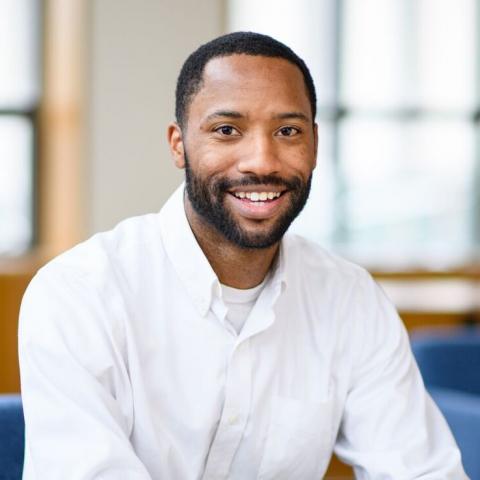