He is the author of Cicero on Politics and the Limits of Reason (Cambridge University Press, 2013) and Roman Political Thought (Cambridge University Press, 2018). He is co-editor (with Thomas Bénatouïl) of the forthcoming Cambridge Companion to Cicero's Philosophy. He has published articles, chapters, and essays in a variety of edited books and scholarly journals, including Polis, Perspectives in Biology and Medicine, History of European Ideas, Journal for the History of Ideas, Journal of Early Christian Studies, Classical Receptions Journal, and Les Études Philosophiques, among others.

A graduate of Bowdoin College, Professor Atkins completed his graduate work at the University of Cambridge, where he earned an M.Phil. in Political Thought and Intellectual History and a Ph.D. in Classics. At Princeton he will be writing a book on The Christian Origins of Toleration. 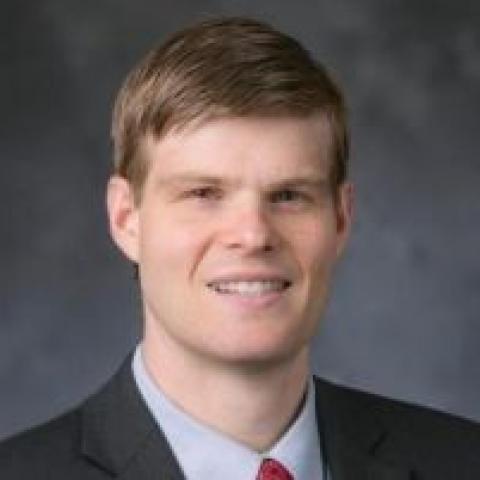