Walling's Dissertation addresses Plato's Gorgias as a response to the historical rhetorician, Gorgias of Leontini. In particular, it reads the central response to the historical Gorgias as an objection to the way the rhetorician relates power and politics, and the perverse ways this effects his conceptions of rhetoric, punishment, and accountability.

Before arriving at Princeton, Walling graduated Phi Betta Kappa from Reed College with a B.A. in Political Science in 2014. 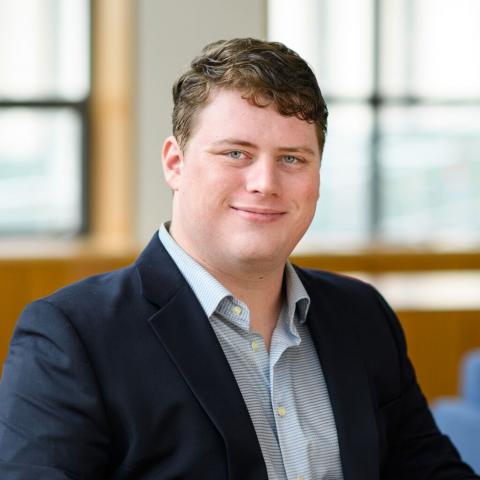