My research and teaching interests focus on political economy and international economics. Some of my work has been published in the American Political Science Review, American Economic Journal – Macroeconomics, Review of Economics and Statistics, and the Journal of Law, Economics, and Organization.

Prior to joining the faculty at Princeton, I was a Prize Research Fellow at Nuffield College, Oxford University. I spent the 2016-2017 academic year as the William C. Bark National Fellow at the Hoover Institute. Before transitioning to academia, I spent a few years as an international and macroeconomist at the White House Council of Economic Advisers and the Federal Reserve Bank of Chicago.

“The Paradox of Export Growth in Areas of Weak Governance: The Case of the Ready Made Garment Sector in Bangladesh” (with Anne Greenleaf and Audrey Sacks), World Development, 56: 258-271, April 2014

“Empires and Lawsuits: On the enforcement of sovereign debt in Latin America” (with Laura Alfaro and Noel Maurer), Law and Contemporary Problems, 73(4): 39-46, Fall 2010

“The History and Future of International Trade” (with Christine McDaniel), Economic Report of the President, 2006

“The U.S. Capital Account Surplus” (with William Block), Economic Report of the President, 2006 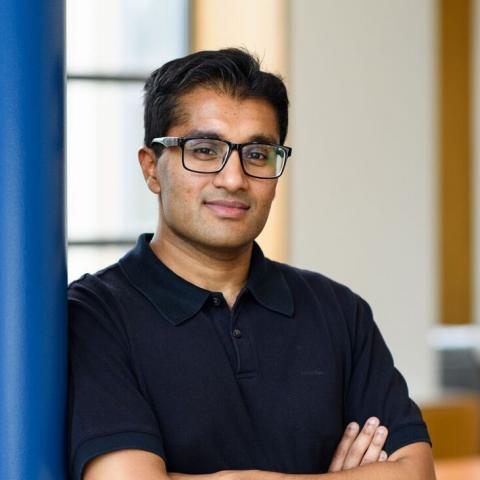